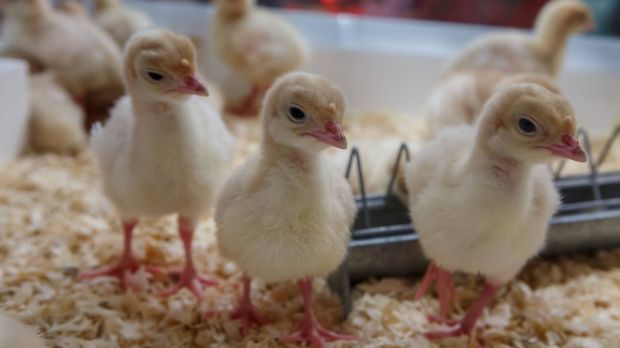 After official bans on re-housing, many fattening houses remain empty. This raises the question for some hatcheries: Where to put the chicks?

GERMANY, Osnabrück. The poultry industry in Germany has recorded the worst outbreak of bird flu ever recorded.


The outbreak is significantly more intense than the previously strongest outbreak in 2016/2017, said President Friedrich-Otto Ripke of the Central Association of the German Poultry Industry (ZDG) to the "Neue Osnabrücker Zeitung" (NOZ). Ripke: "At that time, around 880,000 animals had to be culled. Now we are already at 1.4 million animals, one million of them in Lower Saxony alone."

He said the district of Cloppenburg was particularly affected, reporting an outbreak of bird flu in two other barns, each with several thousand animals, on Monday. In addition, authorities in North Rhine-Westphalia said that a flock of 30,000 pullets must be killed in the Paderborn district following the outbreak of the animal disease. Farms keeping turkeys are particularly affected by the epidemic. 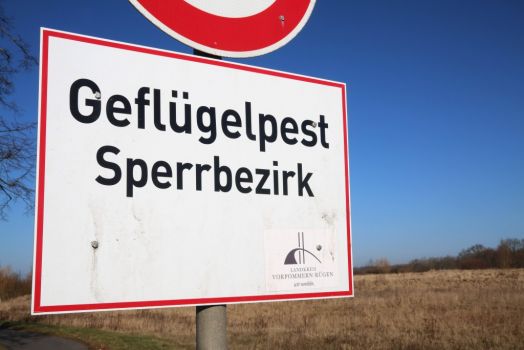 Imago / BildFunkMV
Avian influenza
Germany and France are hotspots
Along with France, Germany is currently a hotspot as far as avian influenza is concerned. more ››

According to ZDG President Ripke, some hatcheries in the outbreak regions are now facing the question of how to wean their turkey poults. Ripke told the "NOZ": "So far, no chicks have been killed. However, we are now entering a phase where I can no longer rule it out." On the one hand, many stables would have to remain empty after official restocking bans. For another, far-reaching transport restrictions would apply.

"The hatcheries will then have no choice but to kill the chicks. In the process, we are talking about several thousand animals," Ripke said. That would be significantly fewer than in the previous epidemic. At that time, hatcheries killed a good 550,000 chicks. However, alternatives are being sought with the authorities, the head of the association stressed.

Ripke also said progress must be made in developing vaccines. "We need to put more research into vaccination, vaccinating is better than killing." Here, he said, he has high hopes for new technologies that have been used in the development of the Corona vaccines. 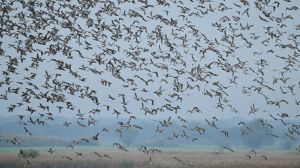 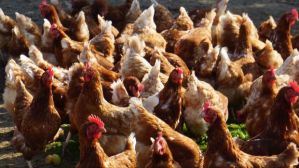 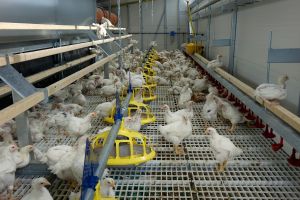