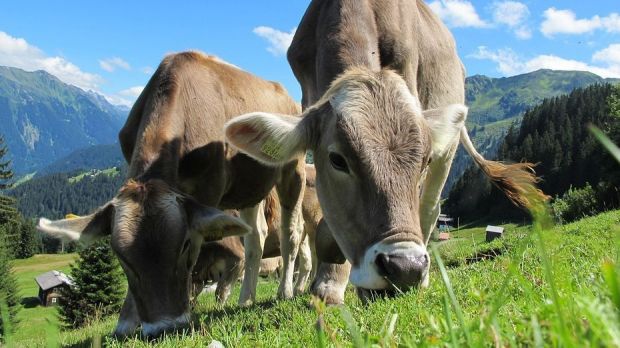 According to the AMA, the desire for healthy nutrition and increased environmental awareness are driving demand for organically produced food. Parallel to this development, fewer farms are converting to organic.

AUSTRIA, Vienna. Sales of organically produced food products boomed in Austria in the first half of 2021.


Agrarmarkt Austria (AMA) Marketing announced that, according to household panel data, the share of fresh organic foods excluding bread and pastries in all fresh foods sold in food retail (LEH) rose to a new record level of more than 11%. "Corona has made people even more receptive to food quality. Organic products can particularly benefit from this," explained AMA marketing director Dr. Michael Blass.

According to the AMA, the highest organic share, at almost one-third in food retail, was recorded by the milk and natural yogurt ranges. In addition, potatoes, eggs and fresh vegetables were also well above average. Around one in ten products in the fruit, butter and cheese categories came from organic farming. The shares for meat were below average, but slight increases were recorded here. In total, according to the AMA, organic fresh produce excluding bread and pastries generated sales of € 717 mill. in the food retail sector in 2020. The figures for the first half of 2021 thus show an increase in revenue of 17% compared to the same period of the previous year, so that a new sales record can be expected at the end of the year. Sales volumes increased even more significantly, by 20%.

An Austrian household spent an average of € 113 on organic food in food retail from January to June 2021. Older people and young families with children were particularly eco-savvy; they bought an above-average amount of organic food. According to AMA data, 81% of all organically produced food in Austria is sold through food retailers, 14% through direct marketing and specialist retailers; 5% of sales are in the catering trade. In a motive analysis, it was found that the desire to eat well most frequently arouses interest in organic. Sustainability, animal welfare and environmental protection were also reasons for buying organic. Asked specifically about the motive for buying organic, the consumer's own diet again came first, followed by taste and the absence of synthetic chemical fertilizers and pesticides in organic farming.

According to the Bio Austria trade association, sales of all organic foods and distribution channels increased by € 316 mill., or 15%, to a new record high of € 2.37 bn. in Austria last year. "The figures are clear evidence of the continuing rise in the importance of organic in society, which is increasingly reflected in purchasing behavior," explained the chairwoman of Bio Austria, Gertraud Grabmann. The reasons for this are that environmental aspects, climate protection and biodiversity are attracting more and more attention and driving demand for organic products. However, production has recently not kept pace with this.

Last year, the number of organic farms increased by "only" 235 or 0.9% to 24,480, which corresponds to 22.7% of all farms. According to Grabmann, the increases were much stronger in previous years because there was financial support from the organic measure during conversion. However, he said, this expired in 2019. "On the one hand, we are experiencing an extremely strong growth in demand for organic food on the part of consumers, but on the other hand, there is stagnation in production in Austria," the chairwoman summed up. She added that this was opening up a gap between supply and demand. "From our point of view, we have to take countermeasures here, otherwise there is a risk of a loss of added value for domestic agriculture," Grabmann said. Ultimately, this is an opportunity for numerous farmers to jump on the successful organic bandwagon, which should not be missed. 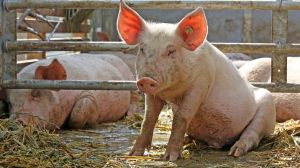 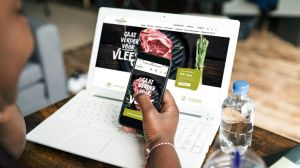 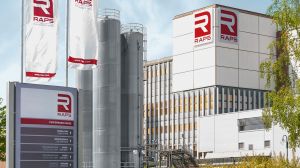