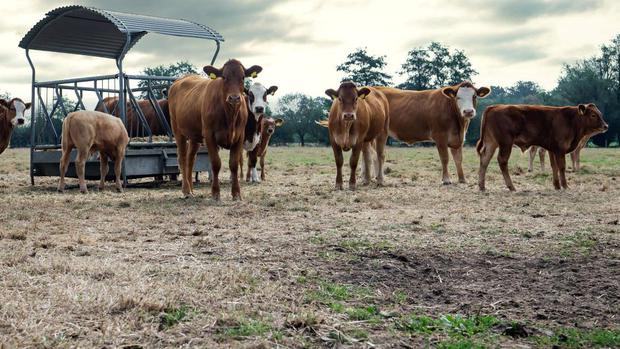 In Australia, cattle herds are being restocked after a long period of drought. However, the supply of cattle for slaughter remains small.

CANBERRA Production will slump even more than previously expected. Slaughterings will fall to their lowest level in 36 years in 2021.

In its November forecast, Meat & Livestock Australia(MLA) has once again revised downwards its expectations for beef production this year and next year. The reason for this is that, due to sufficient rainfall and a good supply of feed, farmers are continuing to increase their herds, which had previously been severely reduced during the drought phase. According to MLA experts, this will result in a drop of 1.21 million animals or 16% to 6.38 million cattle slaughtered in 2021 compared to the already weak previous year.

That would be the lowest volume in 36 years. While the increase in slaughter weights should mitigate some of the decline in production, the bottom line is that beef production is expected to be 264,000 tons, or 12.4%, lower than in 2020, and as much as 563,000 t, or 23.2%, short compared to 2019. This is offset by the growth in the cattle herd. At the end of June, there were already 1.74 million more cattle than a year ago at 26.36 million head; by June 2022, the herd is expected to be 27.82 million head. The shortage of animals to rebuild production is also reflected in the authoritative Eastern Young Cattle Indicator (EYCI) price index for younger cattle weighing 200 kg or more, which broke through the A$10 (€6.44) sound barrier in August for the first time, based on kilograms of carcass weight, and reached a historic record high of nearly A$11 (€7.08) in mid-November.
More about this topic 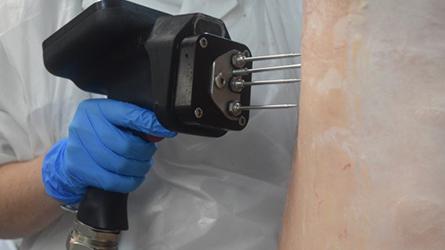 For exports, the cattle shortage is also having a noticeable impact. Australia's beef exports are unlikely to exceed 1.35 million tonnes this year, down 180,000 t, or 12%, from last year, according to the MLA's forecast. That would be the lowest volume in very many years. In addition to tight supplies, the world's third-largest beef exporter is also struggling with expensive and scarce freight capacity, the rising value of the Australian dollar, staff shortages and, not least, the trade dispute with China. Sales to the People's Republic fell 30 percent year-on-year to 109,000 t in the first three quarters of 2021. However, with the exception of South Korea, shipments to all major customers, including the US and Japan, also fell significantly year-on-year.

The picture looks similarly unfavourable for live exports of Australian cattle, which are expected to slump by around 30% year-on-year to 705,000 head in 2021. This would also be a new low in decades. Tight supplies and higher prices, along with the Corona pandemic, have also put downward pressure on Australian beef consumption. According to the industry association, median per capita consumption fell 2.5kg year-on-year to 22.8kg in 2020 and is expected to hit a low of 22.7kg this year. However, beef production and exports are expected to pick up from 2022. In 2023, production is forecast to be 4% higher and exports 10% higher than in 2020. However, the high numbers of 2019 are not expected to be reached. 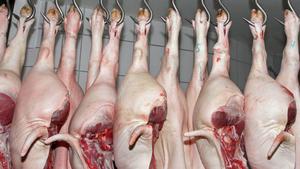 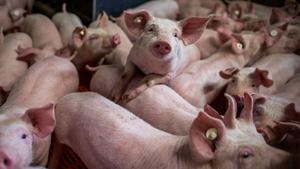 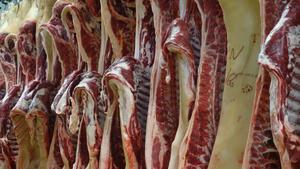