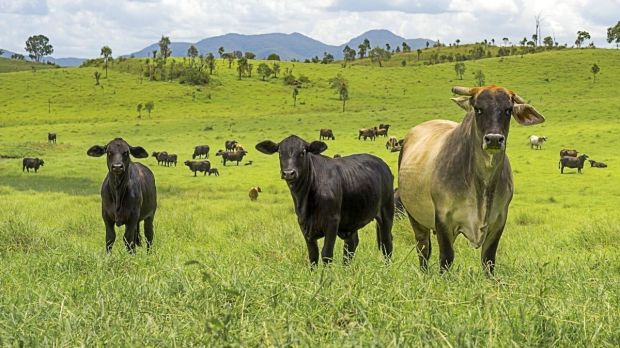 Australian cattle farmers are selling fewer animals for slaughter as they look to restock their herds after the drought.

AUSTRALIA, Canberra. In Australia, young cattle for rebuilding herds or fattening after the long drought are in greater demand than ever before.


This has been reflected in sharply rising prices for some time now. The Eastern Young Cattle Indicator (EYCI), the relevant price index for younger cattle weighing 200 kilograms or more, climbed to an all-time high of AUD 9.52 (€ 5.97) last Tuesday, based on kilograms of carcass weight. This means that this price indicator - which combines daily sales results from three eastern states for male and female calves and yearlings - has increased by 26.5% in twelve months, and by as much as 85.6% in two years.

A similar, but not quite as high, level as now was last seen in 1965. The reason for the strong interest in the scarcely available animals is the rainfall in the important Australian cattle breeding areas, which promises an adequate feed base. 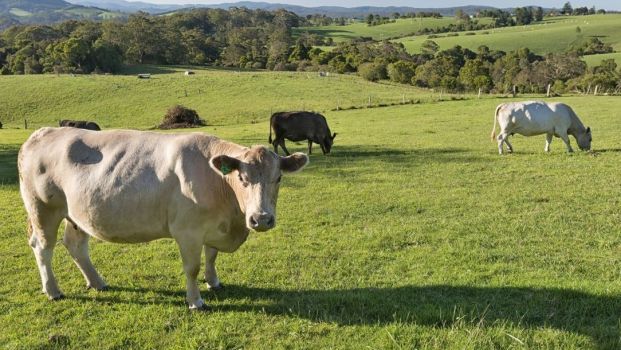 Imago / Westend61
Cattle Slaughter
Historic low in Australia
Cattle farmers are restocking to cope with the effects of the drought. As a result, there is a shortage of animals for export and slaughter. more ››

Some analysts have already warned of a "bursting of the price bubble," but there is nothing to suggest a slowdown at the moment. There is "too much grass for too few cattle," experts explained. The industry association Meat & Livestock Australia (MLA) expects an 11% drop in cattle slaughterings this year, to 6.78 million head; that would be the lowest level in 35 years.

Previously, cattle numbers fell to their lowest level in 25 years in 2020 due to the long drought and are now increasing again. But it is likely to be at least until 2023 before the old herd strength is anywhere near reached, according to the MLA, so prices for slaughter cattle are also expected to remain at a high level in the longer term. These are currently at AUD 3.92 per kilo live weight (€ 2.46) for heavy bulls in Australia, or more than € 4 per kilo when converted to slaughter weight, and thus above the level in the European Union. 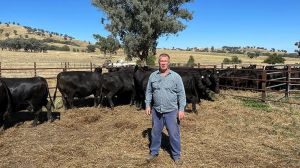 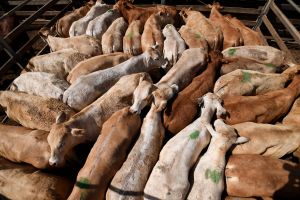