Serving the customer for 40 years 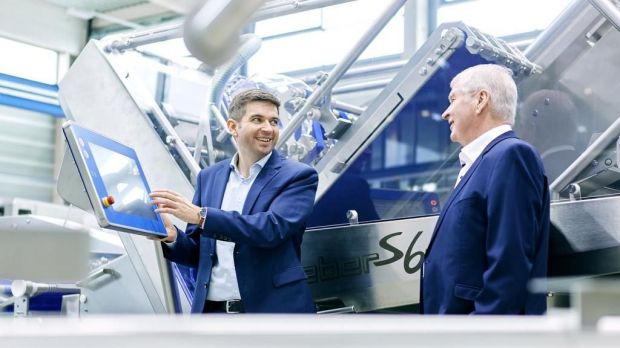 
Weber Maschinenbau is celebrating its birthday: the family-owned company is 40 years old this year. And a lot has happened in these four decades. From a small company in central Hesse, the company has developed into a globally active supplier. The company develops and produces complete cutting and packaging lines for the processing of food, in particular sausage and cheese slices.

In 1981, company founder Günther Weber started his business with only two employees. Weber Fleischereitechnik GmbH initially focused on the manufacture of derinding and membrane skinning machines and on the reconditioning of used machines. However, the foundation for the company's success story was laid in 1986 with the development of the first slicer. This machine surpassed in many respects all machines already on the market. The company's development from this point on to Weber's current leading position in the market was thus the logical consequence of this technical masterpiece. 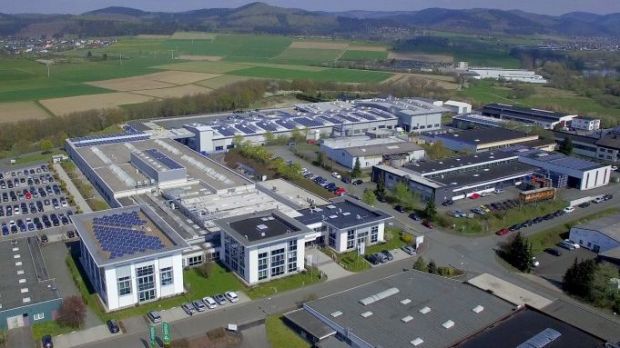 Over the decades, the product portfolio has been continuously developed, so that today Weber can offer complete slicing lines - from product preparation to tested packaging - from a single source. However, many things have not changed in 40 years of company history: Values such as partnership, empathy, a love of high-tech and a hunger for design are firmly anchored in the company's self-image and culture.

This is reflected in the central corporate goal: to make life easier for customers. This maxim is continued by Tobias Weber, who leads the company as CEO in the second generation. Listening carefully and understanding needs in order to arrive at an individual solution: This customer focus is certainly one of the main secrets of the company's success. Since the company was founded, the entire product range of high-tech machines has been manufactured exclusively at five production sites in Germany. A large proportion of the now around 1,500 employees therefore work at these five sites.

The founding location of Breidenbach (Marburg-Biedenkopf district) in central Hesse remains the company headquarters to this day, with numerous expansions, reflecting the strong ties to Germany as a business location. Last but not least, "Made in Germany" contributes positively to the image of the company and its products. Nevertheless, the family-owned company is represented worldwide: Today, Weber Maschinenbau is located at a total of 22 sites and also counts a large number of sales and service partners among its own network. 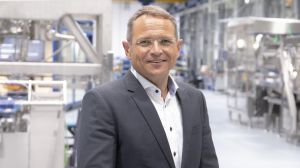 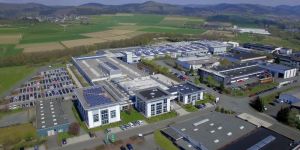 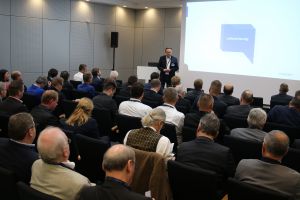