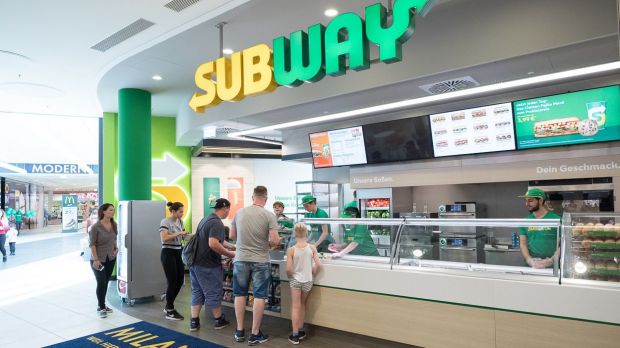 More than 450 companies have already joined the initiative.

ITALY, Parma. Subway, an American fast food brand, has announced its adherence to the criteria set by the European Chicken Commitment by 2026, thus introducing some important minimum standards to reduce the suffering of millions of chickens. The franchise giant owns more than 42,000 restaurants around the world.


Following a long European campaign conducted by Animal Equality in collaboration with 21 other animal protection organizations (Open Wing Alliance) and following discussions with other international organizations, the fast food giant Subway is committed to reducing the suffering of the chickens involved in its production chain.

The European Chicken Commitment was drafted by Animal Equality and 29 other animal protection groups to address key issues affecting chickens. The ECC commitment prescribes a ban on the use of fast-growing breeds such as broiler chickens - currently the most widely used breed - and provides more space, opportunities for movement and lighting in the sheds.

More than 450 companies from the United States and Europe such as Nestlé and Unilever, large restaurateurs such as Sodexo and fast food chains such as Peter Pane have already joined the initiative. 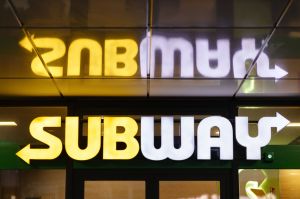 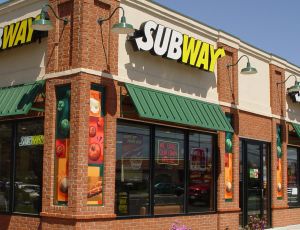 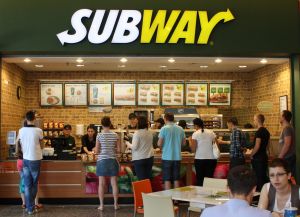