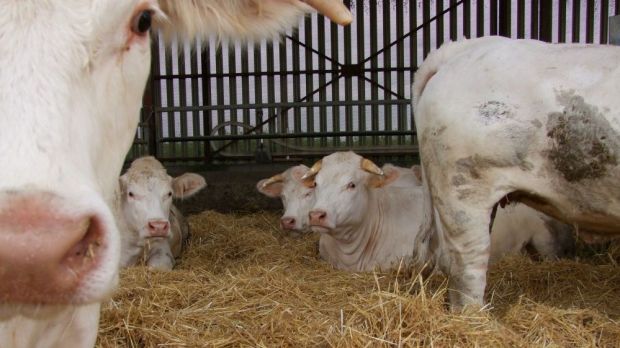 New, necessary animal welfare measures must be jointly coordinated at European level. At least that is the opinion of the EU members Denmark, Germany, Belgium, Sweden and the Netherlands.

LUXEMBOURG, Luxembourg. Denmark, Germany, Belgium, Sweden and the Netherlands have called on the European Commission to tighten their animal welfare legislation.


At the Agriculture Council in Luxembourg last week, the five EU countries, led by Denmark, presented a paper pointing to the increasing desire of EU citizens for more animal welfare. This must be taken into account. To this end, the five member states want the requirements set out in the farm-to-fork strategy to be incorporated into legislative texts. In addition to a revision of the current requirements, they also call for new specific legislation for animals that are kept or traded in the context of economic activities and for which only very general or no legislation exists to date.

Federal Agriculture Minister Julia Klöckner (CDU) stressed that existing animal welfare measures need to be further harmonized, improved and geared to the needs of the animals. "With our position paper, we are putting concrete proposals on the table for individual farm animal species, but also for domestic animals, in order to improve animal welfare," the CDU politician explained. The aim is to move forward together at European level and to initiate new, necessary animal welfare measures in a coordinated manner. According to Klöckner, it is important to focus on the entire life span of animals - from birth to husbandry and transport to the slaughter of farm animals. "We must also take a more effective look at the commercial trade in dogs and cats throughout Europe and remedy abuses," the outgoing German agriculture minister said in Luxembourg. 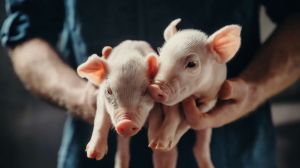 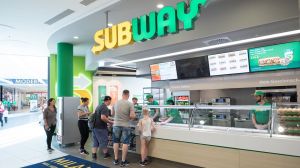 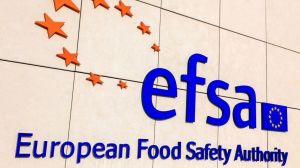