Killing of chicks in France about to end 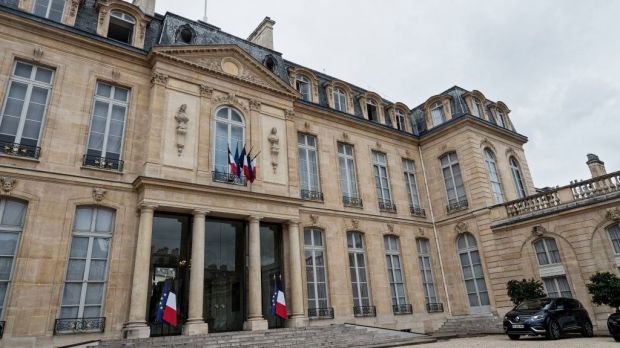 According to the ministry, the government will provide the companies with ten million euros from the "France Relance" economic stimulus program to support the changeover.

FRANCE, Paris. The French government plans to present a draft regulation by the end of the summer. Interprofession warns of loss of market share.


In France, too, the end of chick-killing is drawing ever closer. As the Paris Ministry of Agriculture announced last week, the government will present a corresponding draft regulation towards the end of the summer. According to it, all affected hatcheries are to have at least ordered the technology for sex determination in the egg by January 1 and must put it into operation in the course of the year.

According to the ministry, the government will provide the companies with ten million euros from the "France Relance" economic stimulus program to support the changeover. The aim is also to ensure that the additional burdens are also distributed fairly within the value chain; in this context, the tightening up of the law to strengthen producers will also play a role. Last but not least, Paris is working with Berlin to end chick-killing across the EU. 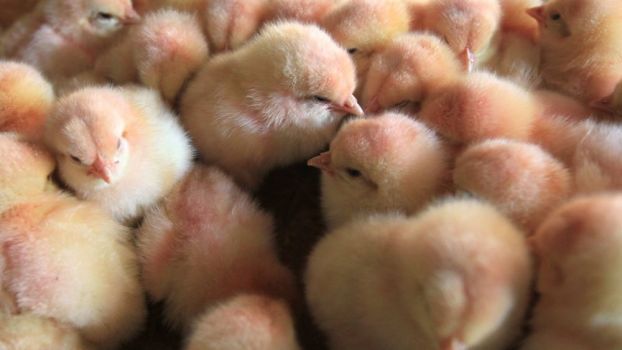 The Interprofession for Eggs (CNPO) estimates the additional cost of sexing an egg for a pack of six eggs at one to four cents. Two models are currently being discussed for compensation. The Confederation of Poultry Farmers (CFA) favors setting up a cross-industry fund fed by voluntary levies. Contractual arrangements are being considered as an alternative. CNPO President Philippe Juven emphasized that the industry is still at the very beginning of the discussion. From a legal point of view in particular, there is still a lot of work to be done. Juven warned against price increases. There was a fear that customers would simply stock up in other European countries.

In Germany, the Bundestag had passed the ban on killing chicken cows in May. It will come into force on Jan. 1, 2022; two years later, it will also prohibit interventions on a chicken egg and the termination of the incubation process from the seventh day of incubation, which are carried out during or after the application of procedures for sex determination in the egg and cause the death of the chicken embryo.

According to the PLANTegg company, sex determination within the first six days is the focus of its research. The German-Dutch joint venture says its method is already capable of meeting the deadline; however, it said it still lacks an industrially applicable, high-throughput method. PLANTegg currently uses a polymerase chain reaction (PCR)-based molecular biology method that the company says can determine sex with 98% accuracy on the ninth day of hatching and can be applied at high speed on an industrial scale. Currently, the process is already being used for a major German retailer which is converting its range of table eggs to "no chick-killing".