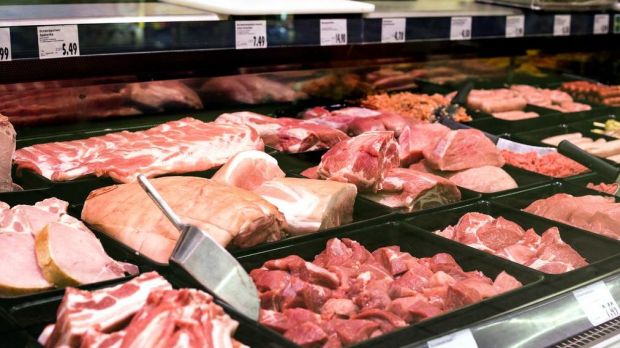 Since 2019, Kaufland's fresh food counters have been selling meat from pork, turkey and chicken exclusively from husbandry level 3. Now the standard is also to be raised for self-service goods.

GERMANY, Neckarsulm | Bad Wimpfen. The companies of the Schwarz Group want to convert almost their entire fresh pork assortment to animal housing plus.


Kaufland is immediately listing level 1 pork from its range, all meat except offal and fillet. And Lidl also wants to convert "almost its entire range of fresh pork to husbandry level 2" (Stallhaltung Plus; Animal Welfare Initiative) by the end of 2021. This was announced by the two subsidiaries of the Schwarz Group. The two retail companies had already previously delisted poultry meat from husbandry level 1 (legal standard). 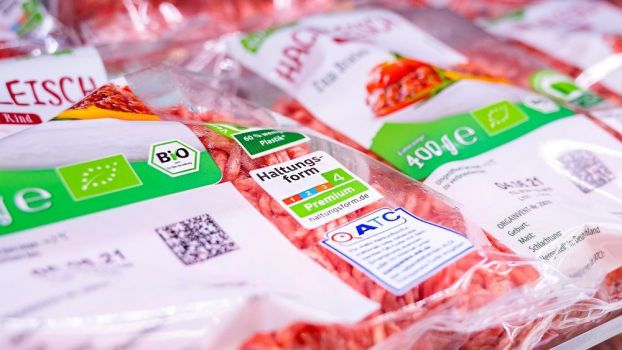 In the fresh food counters of Kaufland, according to its information, there is since 2019 meat from pork, turkey and chicken exclusively from the husbandry level 3 (outdoor climate). In the self-service area, pork from the third husbandry level has also been offered nationwide since 2019. The aim is to establish more sustainable standards in animal husbandry, explained Stefan Rauschen, Managing Director Purchasing Fresh Produce at Kaufland.

This is not achieved through declarations of intent, but by implementing concrete measures and working with the entire process chain, Rauschen said. Against this background, Kaufland wants to double the cooperations with its "contract farmers for pork" as well as the range of fresh poultry from husbandry system level 3 and 4 by 2023, he said.

Only last week, Aldi had announced that it would convert its fresh meat range to husbandry levels 3 and 4 by 2030. Rewe followed suit a little later with the same announcement. The agricultural policy spokesman for the CSU in the Bundestag, Artur Auernhammer, criticized today that an "overbidding competition" had occurred in the food retail sector.

Auernhammer stressed that it was the farmers who were suffering. This is because conversion measures and investments cannot be made overnight. For this, a concept is needed, such as the one developed by the Borchert Commission during the last legislative period and which is to be implemented after the next federal election. Otherwise, many farms, especially small ones, would fall by the wayside, the CSU politician warned.

Last week, the German Farmers' Association (DBV) and the Interessengemeinschaft der Schweinehalter Deutschlands (ISN) had already pointed to hurdles in implementation, such as in licensing law and financing in agriculture. If these were not overcome, the necessary supply volumes could not be made available.