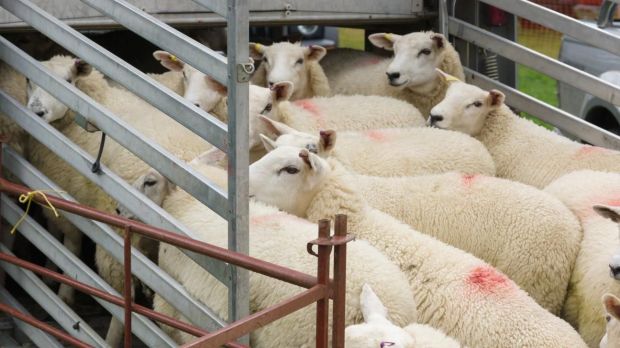 According to EFSA the scientific literature on animal transport is scarce.

ITALY, Parma. The European Food Safety Authority (EFSA) has launched a consultation on the scientific assessment of animal welfare during animal transports within the European Union.

As the authority announced in Parma, the EFSA is gathering the views of stakeholders in the early stages of the scientific assessment. It will support the European Commission’s current review of animal welfare legislation. The purpose of the consultation is to:

Nikolaus Kriz, head of EFSA’s Animal and Plant Health Unit, said: “We decided to hold an early consultation to ensure that our work is based on the widest evidence base possible. The scientific literature on animal transport is scarce, which is why we are looking for input from all relevant bodies, such as animal transport organisations, national authorities, NGOs, and veterinary associations.

“A successful public consultation is important not just for EFSA but for all those who want to strengthen the standards of animal welfare in the EU using the most up to date scientific knowledge.”

The scientific opinion, which is expected to be finalised in the second half of 2022, will identify the hazards and welfare consequences of common transport practices – e.g. roll-on roll-off ferries, road and air – for six groups of animals: equids (horses, donkeys); bovines (cattle and calves); small ruminants (sheep and goats); pigs; domestic birds (chickens, laying hens, turkeys etc.); and rabbits.

Within the framework of the Farm to Fork strategy, EFSA’s findings will support the update of policies aimed at safeguarding the welfare of transported animals in the EU. The consultation will remain open for eight weeks, closing on 10 June 2021.