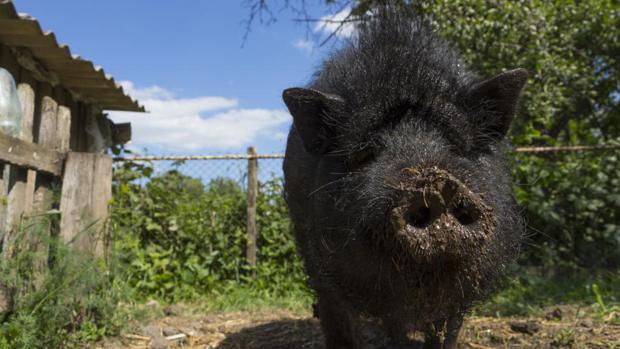 In June, Vietnam announced its goal to become the first country to commercially produce and export a vaccine against African swine fever.

VIETNAM, Hanoi. Vietnam has temporarily suspended the use of its first home-grown African swine fever (ASF) vaccine after dozens of pigs inoculated with the shots died, reported Reuters.


In May, the USDA announced that scientists from its Agricultural Research Service (ARS) had passed a key safety test for its ASF vaccine. The National Veterinary Joint Stock Company (NAVETCO) in Vietnam had thus selected the vaccine for commercial development.


After suspending the vaccination procedures at several farms in the central province of Phu Yen, a working group will be investigating the cause of death of the treated animals, cites Reuters an agriculture ministry official. 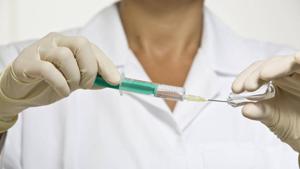 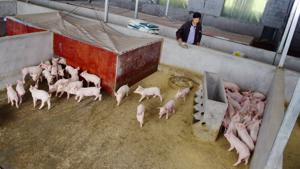