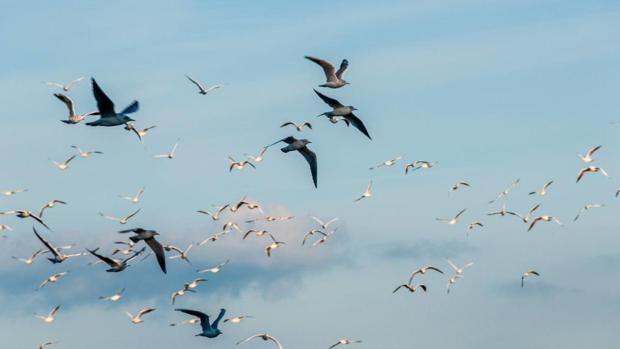 EFSA is currently assessing the availability of vaccines against HPAI for poultry and considering potential vaccination strategies. The outcome will be available in the second half of 2023.

ITALY, Parma. According to the latest report by European health authorities, Europe is currently struggling with the largest ever observed HPAI epidemic. The rise could be linked to the spread of the virus via water birds.


The latest report by the European Food Safety Authority (EFSA), the European Centre for Disease Prevention and Control (ECDC), and the EU reference laboratory (EURL) states that highly pathogenic avian influenza (HPAI) cases recorded in Europe among poultry and water birds have risen since the summer. The rise in the number of outbreaks in poultry since the summer is suspected to be linked to the spread of the virus via water birds.

According to a press release by EFSA, the ongoing HPAI epidemic is the largest ever observed in Europe. In the first year of the epidemic, which ran from October 2021 to September 2022, a total of 2,520 outbreaks in poultry, 227 in captive birds, and 3,867 detections in wild birds were notified in 37 European countries. Some 50 million birds were culled in affected farms.

Due to the persistence of HPAI in wild birds and poultry throughout the summer of 2022, there was no clear separation between the end of the first year of the epidemic and the beginning of this year’s HPAI season, which began in October 2022, the health authority reports.

The viruses detected since September 2022 belong to eleven genotypes, three of which have circulated in Europe during the summer months, while eight represent new genotypes. HPAI viruses were also detected in wild and farmed mammal species in Europe and North America, showing genetic markers of adaptation to replication in mammals. 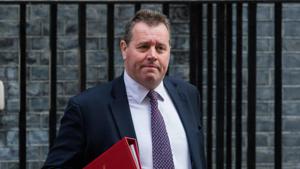 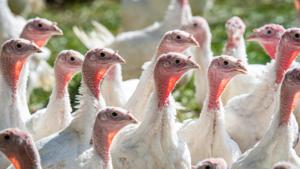 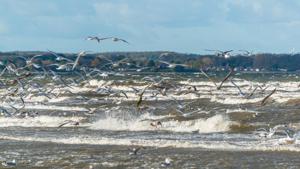