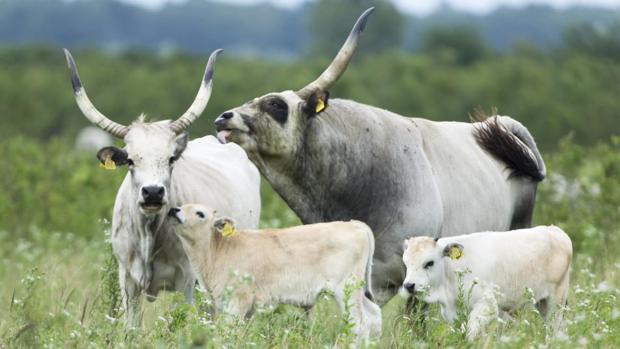 Spores of anthrax can lie dormant in the ground until they are ingested by animals or activated when the soil is disturbed by heavy rain, flooding, or drought.

CROATIA, Zagreb. Authorities confirmed an anthrax outbreak in a nature park southeast of the Croatian capital of Zagreb.


According to the Associated Press, authorities on Saturday confirmed an anthrax outbreak after administering tests on animal carcasses found dead in a nature park near Zagreb.


The Ministry of Agriculture ordered the tests after it had received reports that the animals had developed neurological symptoms and 107 cattle had died in the past two weeks. Anthrax-infected livestock often is found dead with no illness detected.

“We can say that the case is under complete control, and there is no room for panic,” said local public health official Inoslav Brkić.

The disease is caused by bacteria naturally occurring in soil and can infect animals when they breathe in or ingest contaminated soil, plants, or water. In areas where domestic animals have had anthrax in the past, routine vaccination can help prevent outbreaks.

Anthrax rarely spreads to humans and almost never is transmitted from person to person. About 95% of all human cases of anthrax result from skin contact with infected animals. It can be treated with antibiotics but can be fatal if left untreated. 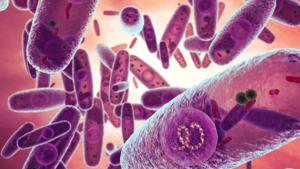 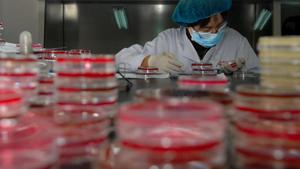 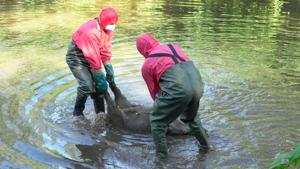 Animal disease
New approach to prevent the spread of ASF