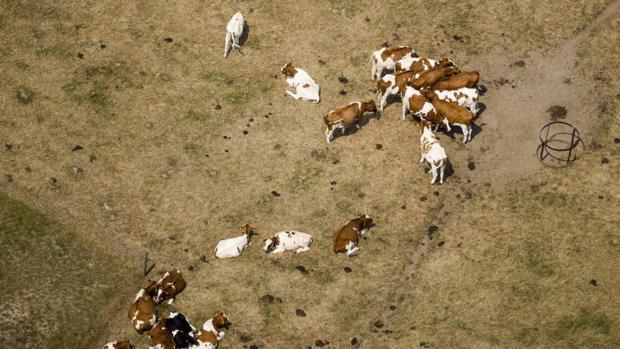 “This brief demonstrates how governments and industry can work together on climate solutions and is part of the global dairy sector’s Pathways to Dairy Net Zero initiative,” said Donald Moore, Executive Director of Global Dairy Platform.

ITALY, Rome. The Food and Agriculture Organization of the United Nations (FAO) published a brief on the role of animal health in national climate commitments. Improving animal health could help cut greenhouse gas (GHG) emissions, but countries are lacking in collecting reliable data.


In collaboration with the Global Dairy Platform (GDP) and the Global Research Alliance on Agricultural Greenhouse Gases (GRA) and with the financial support of the New Zealand Government, the FAO report provides methodological guidance on the quantification of animal health interventions and their impact on GHG emissions.


According to the report, greater investments are needed to establish systems for measurement, reporting and verification (MRV). There is currently no standardised method to include improved animal health in most countries’ GHG national inventories or nationally determined contributions (NDCs). As a result, the importance of animal health is often not clearly reflected in countries’ commitments to fight climate change.

“This report marks a breakthrough in highlighting the importance of animal health and guiding countries towards a much more granular approach in evaluating its role and how it needs to be incorporated into national commitments to help mitigate the climate crisis,” said FAO Deputy Director-General Maria Helena Semedo.

“While this report clearly demonstrates the opportunity for improved animal health to contribute to climate mitigation, it also highlights the need to address critical data gaps and build capacity in low- and middle-income countries, in particular. Governments and the sector should support long-term investments in research and create the enabling environment for animal health policies and programmes to realise their full potential,” said GRA Special Representative Hayden Montgomery.

To develop an MRV system, the report commends countries to use the detailed methodologies known as Tier 2 or 3 developed by the Intergovernmental Panel on Climate Change (IPCC).

Tier 2 looks at specific local production systems. This includes herd parameters to estimate impacts on animal numbers such as mortality, fertility, age at first parturition and replacement rate, as well as production data, including milk yields and animal weights at different life stages.

Data on feed for different categories of animals and manure management systems are also critical as these have a strong influence on emission factors. The report said that measuring parameters such as the methane (CH4) conversion factor may even require using Tier 3 approaches with more complex modelling and associated data.

It also points out that the way emissions from the livestock sector in national GHG inventories are reported remains a key challenge.

The FAO also emphasised the crucial role of animal production. Animal products not only represented a source of high-quality food but were also a source of income for many small farmers and animal holders, making a significant contribution to livelihoods and Gross Domestic Product in many developing countries. 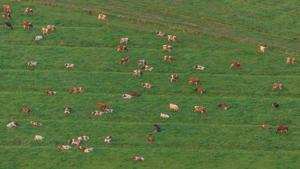 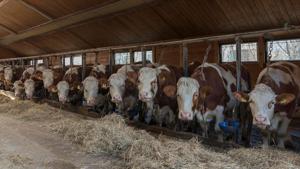 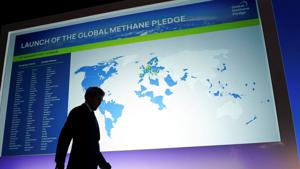