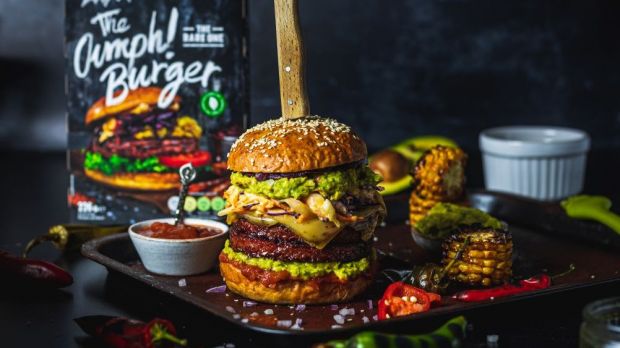 
"Meatless burgers on the menu should be as normal as those made with meat. To do this, they have to get out of the overpriced eco-niche," says Anja Grunefeld, general manager of Livekindly Germany, describing the principle of the plant-based food specialist. "And of course they have to taste good." 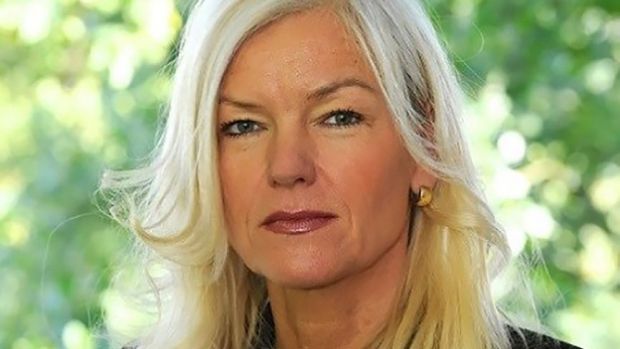 Accordingly, the German plant-based meat brand LikeMeat, for example, now belongs to Livekindly, as do "The Dutch Weed Burger" or the British company "No Meat." And now also the Swedish brand Oumph! "With this young, unconventional and anything but boring brand, life is coming into the freezer," Grunefeld is convinced. "Oumph! corresponds to today's zeitgeist and appeals not only to vegans and vegetarians, but above all to modern flexitarians who attach importance to a wholesome, varied diet that also conserves resources and the climate." He said the brand is ideal for those who are looking for variety and adventurous seasonings when cooking and who like to try new things.

Now, selling frozen food is quite complex to handle. But Livekindly doesn't want to leave the field to conventional groups in the freezers either. "In the refrigerated counters, space is now limited. We want to offer consumers a convenient alternative with Oumph! that can also be stored a little longer at home," says the manager. The brand also fits in well with the range of products offered by the catering and accommodation industry and the out-of-home market, she adds.

Since June of this year, the purely plant-based frozen products have been available in selected regions of the Edeka Group. "Nothing stands in the way of a broad listing. After all, plant-based foods are naturally part of the 'new normal' in the frozen food range, too," Grunefeld argues.

They are prepared in the pan, in the pot, on the stove, on the grill or over an open fire - "depending on taste and recipe," says Grunefeld, whose personal favorite is currently Oumph! kebab. 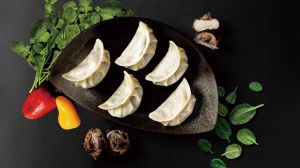 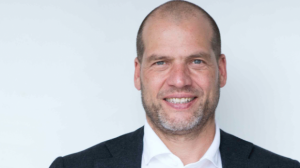 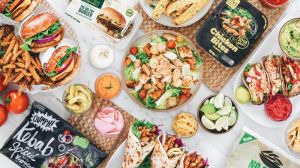 Funding
Livekindly has raised over half a billion Dollars