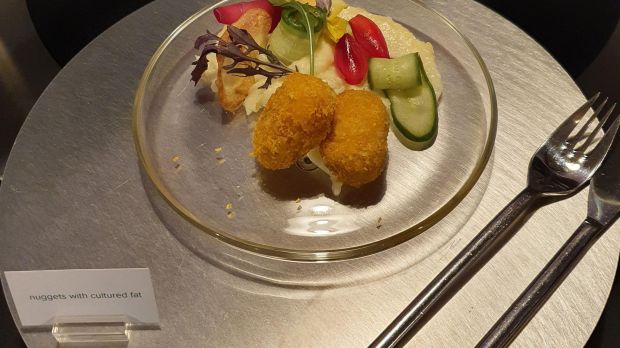 
One of MeaTech Europe's main activities will be food technology development on behalf of the MeaTech group of companies. The initial focus will be to facilitate the development of a variety of hybrid food offerings based on chicken fat from MeaTech 3D's recently acquired Antwerp-based subsidiary Peace of Meat BV. Food technology development activities will focus on enhancing Peace of Meat's cultured chicken cell products, including optimizing key aspects like taste, texture, flavor, mouthfeel, and nutrition.

Peace of Meat was established in Belgium in 2019 and is developing cultured chicken fat directly from animal cells without the need to grow or kill animals. The company believes that its innovative technology has the potential to support an industrial process to produce cultured chicken fat. Peace of Meat entered into a number of scientific and commercial collaborations, in the process of positioning itself as a future B2B provider, with the potential to cover the entire value chain and to accelerate research and production processes in the industry and has conducted taste tests for hybrid products it has developed.

Peace of Meat has already performed several taste tests that have demonstrated the potential of cultured chicken fat to improve the properties of plant-based protein products. MeaTech Europe will build on this proof-of-concept product to develop hybrid products that are tailored to meet consumer tastes and preferences. Bovine and avian cell research and development, as well as scaling of technologies, will continue to be performed at MeaTech 3D and Peace of Meat, respectively.

Sharon Fima, MeaTech's Chief Executive Officer, said, "We are excited to kick off food development activities at MeaTech Europe, representing a key step towards commercializing cultured products. 2020 proved to be a tremendous year for plant-based products, with total industry sales reaching $7 bn. in the United States alone. We expect hybrid products to be the next step in the evolution of alternative proteins." 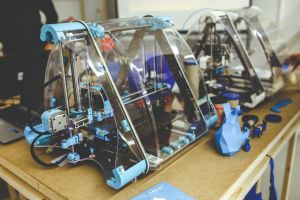 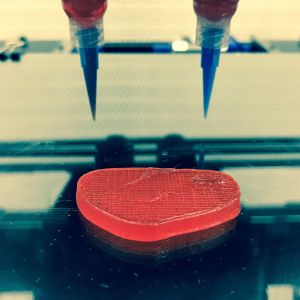 Novameat
Push for 3D-printing of steaks