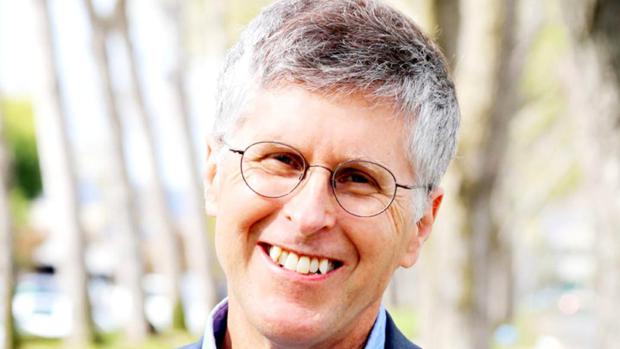 "Peter and I will work together to lead Impossible and its long-term strategy, combining our complementary strengths and experience,” said Impossible Foods founder Peter Brown in a blog post.

AUSTRALIA, Sydney. Following the launch of Impossible Beef in Australia and New Zealand, Impossible Foods announced a change in leadership.


"Our launch in Australia and New Zealand last November was successful because of our excellent restaurant partners who brought Impossible's products to life," said Nick Halla, senior vice president of International.

Australia and New Zealand are essential markets because they belong to the highest meat-consuming countries in the world, alongside the US and Argentina, by per capita meat consumption.

Following the launch, the company announced that founder Pat Brown would step down as CEO in April. Instead, former CEO of Greek-yogurt maker Chobani Peter McGuinness will take over to further promote Impossible Foods' expansion. On the company's website, the founder welcomed McGuinness and his vast experience in scaling operations, creating modern brands and driving business growth.

Brown deemed this step necessary because of increasing business demands that "have increasingly encroached on the time I have available to lead strategic initiatives; to communicate our mission to the public and policy-makers; and most importantly, to guide the research and technology innovation that continues to power our long-term success."

Brown will take on the role of Chief Visionary Officer while closely working on the company's long-term strategy with McGuinness. 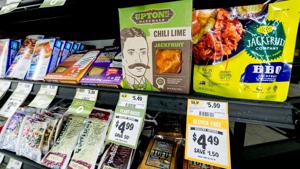 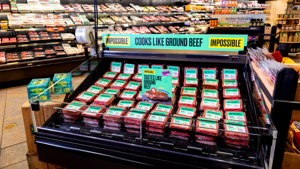 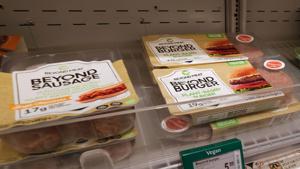