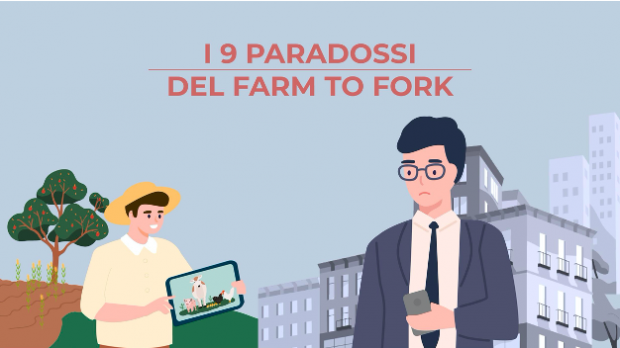 Nine paradoxes were identified in the strategy.

ITALY, Rome. Nine paradoxes identified in the strategy proposed by the European Commission for the implementation of the Green Deal in the agricultural sector.


Presented live by the Brussels Press Club “The 9 paradoxes of the Farm to Fork”, the appeal of the European livestock supply chain to actively participate in the challenge of Farm to Fork sustainability. Born from an initiative of Carni Sostenibili, the Italian organization that brings together associations representing meat and cured meats producers, and European Livestock Voice, the organization that brings together European bodies in the livestock sector, the video was launched simultaneously in seven European countries: Belgium, Italy, France, Spain, Germany, Portugal and Poland. 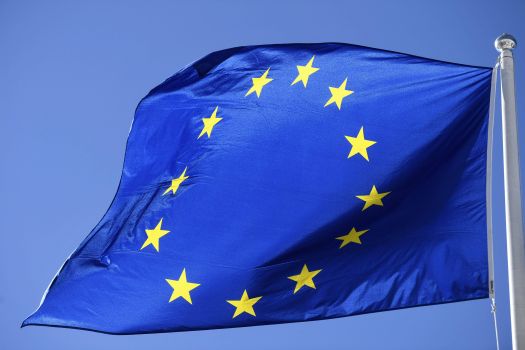 An international and public message addressed to the members of the EU institutions who in recent months are working on the definition of the new programmatic plan that will guide the Union's agri-food policies for the next decades. The video appeal highlights how, despite good intentions, the Farm to Fork strategy does not consider the current situation and the challenges of the livestock sector, which asks to be actively involved in the great green transition process underway. The paradoxes identified reflect misconceptions and prejudices surrounding the livestock sector in terms of the environment, health and the economy. They reveal inaccuracies in the understanding of many arguments.

Environment, health and economy. Here are the fundamental passages collected in the video-appeal and from which to start again to rethink the role of animal husbandry within the European system: value of meat as a food for human development; constant land use for breeding activities over the last 60 years against an increase in the European population of 125 million individuals; primacy of sustainability of the European livestock sector, which with 7.2% of greenhouse gas emissions, already today has a half impact compared to the world average (14.5%); protection of the territory, to avoid hydrogeological instability and loss of biodiversity.

And again: the need to protect the sector in order not to be in the conditions of having to import from non-European countries, with obvious repercussions to the economy and the environment, also considering the interconnection of animal husbandry with numerous strategic supply chains, food and non-food, milk, eggs, leather goods, cosmetics, biomedical, natural fertilizers, pet food, biogas and biofuels); animal welfare guarantee whose legislation is among the most advanced and complete in the world; close relationship between livestock farming and less use of chemical fertilizers; safeguarding of jobs: each farm guarantees seven jobs; meat and cured meats as a gastronomic and cultural heritage; food security and availability for the growing world population, which will increase by 2 billion over the next 30 years.

In 2050, about 70% of the world's population will live in urban areas and only a small percentage of the remaining 30% will be responsible for producing the food needed to feed those who live in cities. It is therefore easy to understand the risks that Europe would face if the yields of livestock and related agricultural activities were to drop.