Green Deal can be an opportunity 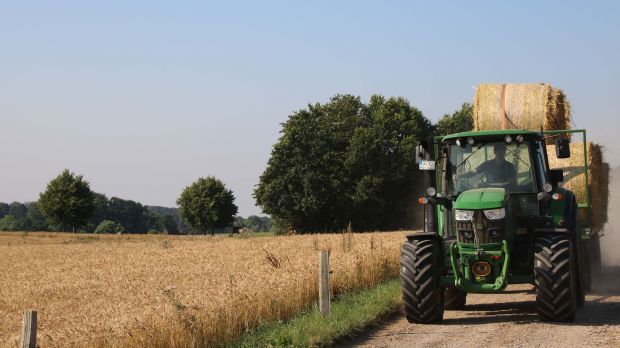 Complete farm-to-fork measures increase ecosystem services, such as water and climate protection, in all EU member states, and at the same time, the income of EU agriculture could even increase by up to € 35 bn. annually.

GERMANY, Kiel. A significant decline in agricultural production in the European Union if the farm-to-fork strategy of the European Green Deal is fully implemented: this is one result of the impact assessment study led by Professor Christian Henning of Kiel Christian Albrechts University (CAU) on behalf of the Grain Club alliance of associations and other associations.


However, Henning, Chair of Agricultural Policy at the Faculty of Agricultural and Food Sciences at CAU, points out that this could result in opportunities for all sides. For example, complete farm-to-fork measures increase ecosystem services, such as water and climate protection, in all EU member states, and at the same time, the income of EU agriculture could even increase by up to € 35 bn. annually.

„A win-win situation for the whole society is possible, but there is smart innovative implementation by policy makers required. “
Professor Christian Henning

Opportunity for all sides

"From a consumer perspective, the Green Deal is worth it as long as the benefit value of increased climate and water protection and increased biodiversity is higher than the adaptation costs of € 157 per capita per year," Henning elaborates. The calculated adaptation cost of € 157 is equivalent to 0.3% of per capita income in the EU.

In fact, the study estimates that EU consumers would pay up to 10% of their per capita income for the entire implementation of the Green Deal targets. This implies a potential demand for agricultural ecosystem services of about € 320 bn., or € 715 per capita per year. According to the study, this potential is not yet fully realized in the current implementation of the Farm-to-Fork strategy.

In particular, the package of measures does not yet achieve the intended positive effect on the global climate: "The projected greenhouse gas (GHG) savings from a reduction in European agricultural production are completely leveled out by an increase in GHG emissions from agriculture outside the EU, as well as by land-use change in the EU," says Henning. 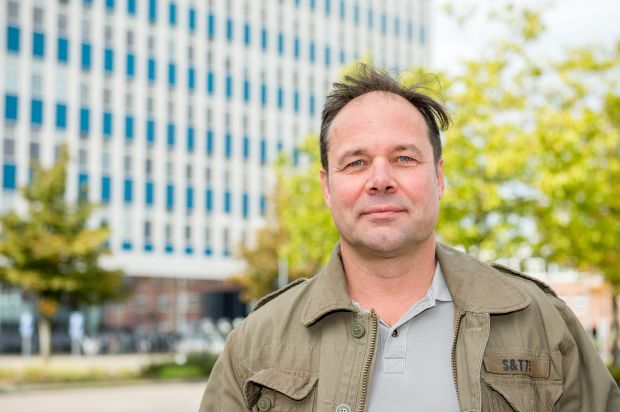 Sven Janssen
Christian Henning is the study leader points out that the Green Deal could result in opportunities for all sides.

Organic farming is not cost-effective

Other individual farm-to-fork measures aimed at blanket support for specific production techniques - such as "organic farming" according to EU guidelines - are not cost-effective, he says. That means there are other measures that can generate more ecosystem services at lower cost, Henning said. In addition, he said, the targeted implementation would result in a highly asymmetrical distribution of costs and benefits between EU countries, depending on the production and consumption structure, as well as within agriculture between livestock and crop producers. This makes it difficult to reach a common political agreement at EU level.

Study leader Henning sums up: "In principle, the farm-to-fork strategy holds potential for farmers and society as a whole. However, this requires innovative agricultural policy implementation. A bureaucratic specification of specific technologies is not conducive to achieving the goal, as this blocks entrepreneurial incentives or sets them in the wrong direction. Conversely, the market alone also leads to the wrong incentives, since important ecosystem services such as water and climate protection cannot be adequately rewarded via the market. We need policy governance mechanisms that translate societal needs into correct incentives for farmers. At the same time, incentives should also be created on the consumer side to consume sustainable and healthy food without excessive waste."

Science has already developed the first innovative approaches to solutions, he said, and now it is up to policymakers in particular to implement them effectively. 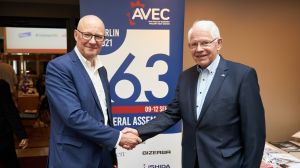 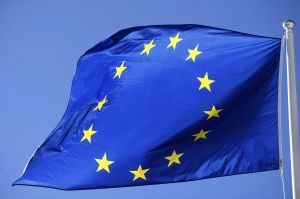 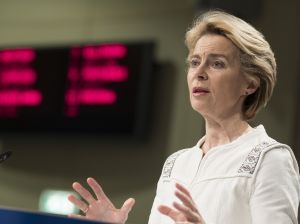