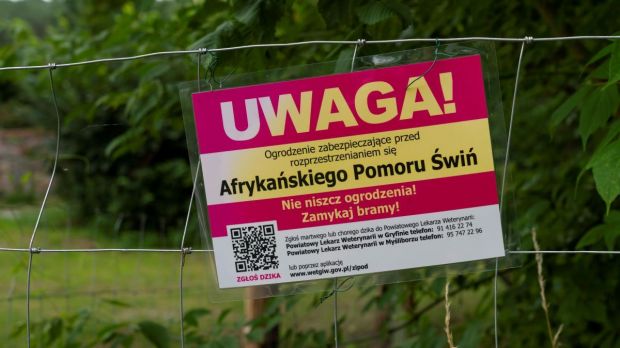 Fences are also intended to slow the spread of ASF in Poland. Nevertheless, the virus continues to spread on farms.

POLAND, Warsaw. There have been more outbreaks in Polish agriculture up to the beginning of October than in the whole of 2018. Mostly small farms are affected.


A sad record has been broken in Poland in terms of African swine fever (ASF) in recent days. According to the Supreme Veterinary Authority, since the first appearance of the disease in 2014, there have never been so many outbreaks in agriculture as this year. According to official surveys, a total of 110 cases have now occurred in pig farms since the beginning of the year. This means that the previous annual high of 2018, with 109 affected farms at that time, was already exceeded at the beginning of October. It is foreseeable that several more cases will occur by the end of the year, despite the usual seasonal calm.

The most recent outbreak affected a farm in Wielkopolska. This is said to be a small holding with around 30 animals. The authorities are nevertheless alarmed here, as there are said to be more than 70 other farms with an estimated 4,000 pigs within a 3 km radius of the latest outbreak alone. In the extended circle of 10 km, there is talk of more than 500 farms and more than 70,000 domestic pigs. 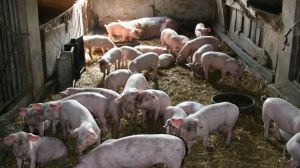