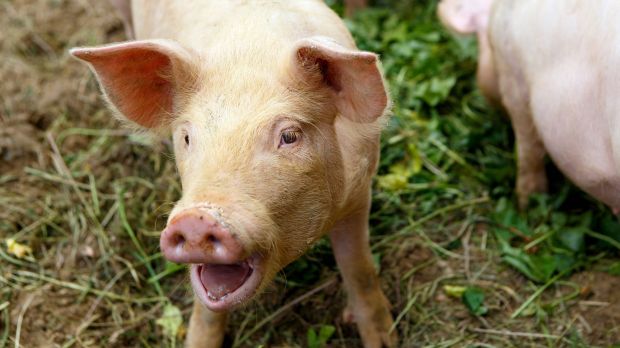 A suspected case of African swine fever (ASF) had already occurred on May 27 in the Międzychodzki district of the Wielkopolska voivodeship.

POLAND, Warsaw. African swine fever has broken out in an agricultural herd for the second time this year.


As was announced last week, a suspected case of African swine fever (ASF) had already occurred on May 27 in the Międzychodzki district of the Wielkopolska voivodeship, which was confirmed in the laboratory shortly afterwards. The outbreak affected a farm with about 3,000 animals, whose culling was ordered by the veterinary authorities immediately afterwards. The source of the outbreak is a good 100 kilometers from the German-Polish border. There had been several cases of ASF in wild boar in the area in recent weeks. According to the Warsaw Ministry of Agriculture, the latest outbreak is unlikely to be the last. In view of the past years, the ministry assumes that the virus could be increasingly introduced into livestock farms again in the summer months.

It therefore called on farmers to be extremely vigilant and to comply with all biosecurity measures. From a German perspective, however, further findings of dead wild boar in the West Pomeranian Voivodeship are noteworthy. According to the authorities, these animals, which have been proven to be infected with ASF, have been registered in an area that was previously considered free of the animal disease. This means that African swine fever has probably spread further into northwestern Poland and moved even closer to Mecklenburg-Western Pomerania, where no cases of ASF have been recorded so far.