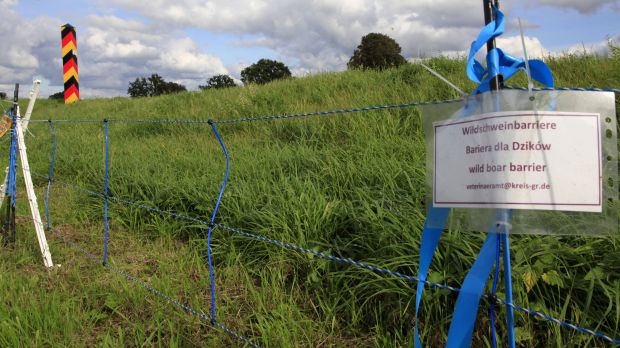 Wild boar barrier due to African swine fever on the border with Poland near Görlitz.

POLAND, Warsaw. A case of African swine fever (ASF) has been detected in a livestock herd in Poland for the first time this year.


The Supreme Veterinary Authority confirmed the outbreak on a farm in the Świebodzin district of the Lubuskie voivodeship, just under 60 km from the German-Polish border. The shortest route to Frankfurt an der Oder measures about 80 km. A sow herd with almost 16,000 animals is affected. This is the second largest single case since African swine fever first appeared in Poland in 2014. According to media reports, there is now great concern that the disease could have spread to other farms via piglets. 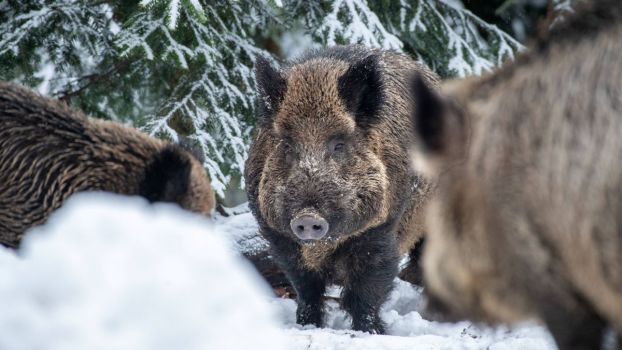 Meanwhile, ASF continues unabated in the Polish wild boar population. According to the official data, a total of 86 new finds with a total of 163 animals were recorded last week. Problematic from the German point of view is the fact that 60 of the most recently registered dead animals come from the border region of Lebus. The number of wild finds has risen to a total of 748 confirmed cases since the beginning of the year. 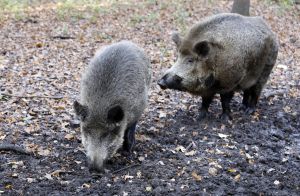 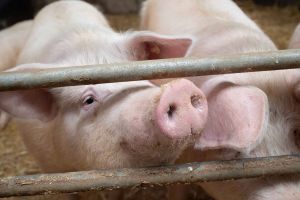