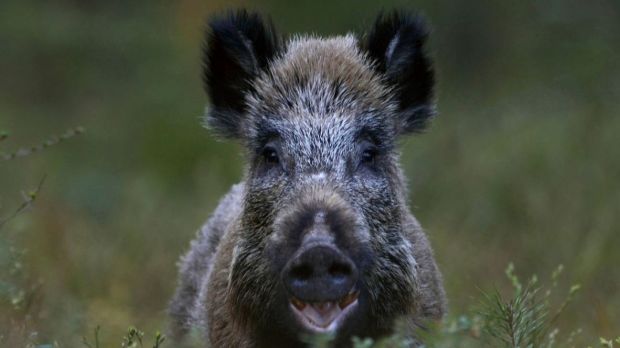 GERMANY, Bonn. The number of wild boar confirmed to be infected with African swine fever (ASF) in Germany has exceeded the 2,000 mark.


According to data from the Friedrich-Loeffler-Institute (FLI), there were a total of 2,039 detections in wild boar up to and including August 27, three in domestic pig farms. In the past week alone, from Monday to Thursday, 33 new cases of ASF were reported in Brandenburg, and eight in Saxony. Since the first appearance of the animal disease on September 10, 2020, 1,587 ASF outbreaks have been officially documented in Brandenburg; in the Free State there were 439.

However, there is a slight all-clear for the domestic pig herds affected so far in Brandenburg. As the Ministry of Social Affairs responsible there announced on August 25, the two restricted zones III in the districts of Märkisch-Oderland and Spree-Neiße were lifted. "The dissolution of the restricted zones III is good news for the pig-keeping farms in the affected areas. This makes it easier to market pigs from this region again," explained the head of Brandenburg's ASF crisis team, Anna Heyer-Stuffer. 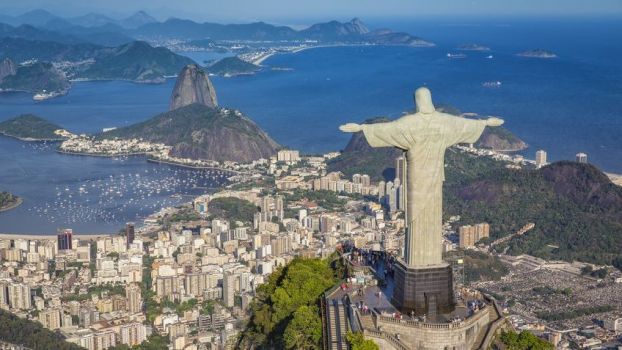 According to her, the investigations of the surrounding pig herds have shown that no spread of the animal disease has taken place. She appealed to all pig farmers to absolutely continue to comply with biosecurity measures. Meanwhile, the Free Farmers of Brandenburg again called for more support for farms affected by the animal disease control. "So far, we have largely borne alone the burden of a policy that is supposed to protect all German pig farming from the disease," said the association's ASP spokesman, Christoph Schulz. However, Uwe Feiler, Parliamentary State Secretary in the Federal Ministry of Agriculture, continues to reject additional aid from the federal government - over and above the support and measures provided to date - with reference "to the constitutional responsibility of the federal states in combating animal diseases."

Meanwhile, Mecklenburg-Western Pomerania's Minister of Agriculture, Dr. Till Backhaus, last week asked hunters in the state to search more intensively than before for dead wild boar in their hunting grounds. For found fallen game, which is sampled and disposed of at the rendering plant, there is an allowance of € 75. Meanwhile, Bavaria's Minister of Agriculture Michaela Kaniber appealed to pig farmers in the Free State to continue to pay strict attention to compliance with all protective measures. "The loss of ASF-free status has clearly shown us the economic impact this will also have on our Bavarian producers," warned the Munich-based agricultural minister. Following the export ban on pork to important third countries such as China, slaughter pig prices had fallen massively, she said. In a special digital meeting this week, the Conference of Agriculture Ministers (AMK), together with Federal Agriculture Minister Julia Klöckner, will deal exclusively with the containment of this animal disease.

Meanwhile, with regard to the risk of disease spread, a feeding ground for birds of prey operated by the lower nature conservation authority in Greiz, Thuringia, on a landfill site has caused surprise. As "agarheute.com" reported on the basis of research by the magazine "unsere Jagd", tons of slaughterhouse waste, including that from pigs, are to be fed to birds of prey there every year. Although the place is fenced in, virus-contaminated meat can be carried away. The Luderplatz is located in a district with a high density of wild boar, which is why Wolfgang Schmeissner, chairman of the Greiz district hunters' association, considers this open-air project irresponsible and "a game with fire" in times of acute ASF epidemics. 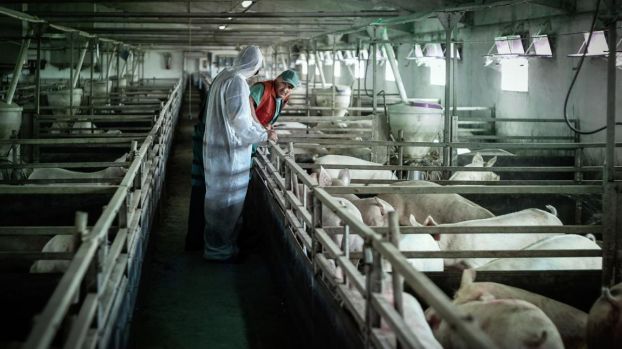 Fewer cases of ASF in the Philippines

Successes in the fight against ASF were reported last week in the Philippines. According to the Department of Agriculture in Manila, cases of ASF have been detected in pig herds in nearly 3,000 municipalities and cities since the animal disease first appeared in mid-2019. Currently, the virus is still active in only 24 municipalities, or less than one percent of the previously affected cities, according to blood samples evaluated. In 484 villages or neighborhoods, there have been no detections in herds for three months, and in another 410 municipalities for more than six months, he said. "Due to stricter surveillance and biosecurity measures and the strong partnerships with local authorities, pig farmers and the private sector, we are gradually winning the fight against ASF," said Dr. William Medrano, undersecretary in charge of the department. Department head Dr. William Dar highlighted the successes of swine herd rebuilding programs, for which there is substantial financial support. "Another bright spot is the current testing of a vaccine against ASF in ten commercial pig farms in Luzon. The first results are expected to be announced at the end of August," the minister reported. By 2023, he said, the consequences of the animal disease, which has so far claimed the lives of more than three million pigs, should be largely overcome. 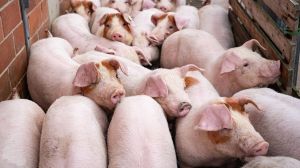 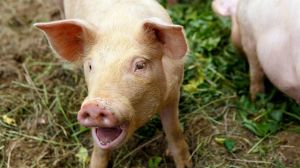