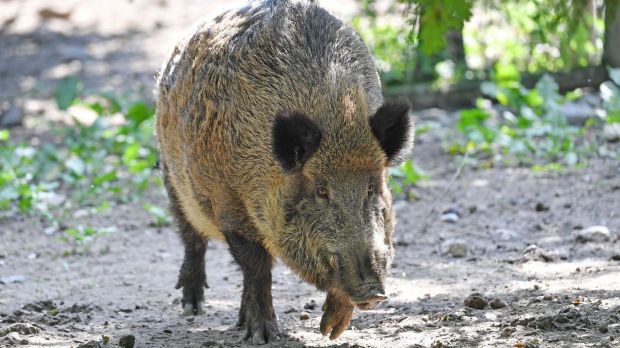 The infected animal was shot as part of the expanded monitoring efforts.

GERMANY, Dresden. African swine fever has made a significant jump to the west. An infected wild boar was shot in the district of Meißen.


As reported by the German Federal Ministry of Agriculture, a suspected case of the highly contagious animal disease has been confirmed in a wild boar in Saxony outside the existing restricted zones. The Friedrich-Loeffler-Institute (FLI) had detected the virus in the corresponding sample today. This means there are now 549 confirmed cases of African swine fever (ASF) in Saxony, according to the FLI. According to the Ministry of Agriculture, the location where the virus was found is in the Meißen district near the A13 motorway near Radeburg and about 60 km outside the previously existing restricted zones. The animal was killed in the context of the extended monitoring measures, in which healthy wild boar are also examined west of the previous zones.

According to Meißen County, the new find is the first detection of African swine fever in the Free State of Saxony outside of Görlitz County. This means that this animal disease has penetrated almost 90 km into the interior of the country. As the State Secretary in the responsible Saxon Ministry of Social Affairs and head of the Saxon ASF crisis team, Sebastian Vogel, added, the source of entry is not yet known. However, it is currently assumed that it is not a transmission by migrating wild boars from the infected areas in the district of Görlitz. The task now is to determine the extent of the outbreak in Meißen County, in particular whether and to what extent the infection has progressed, in order to initiate the necessary measures, Vogel said. 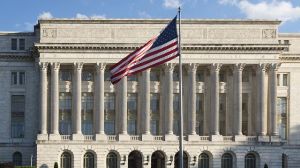 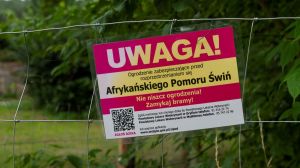 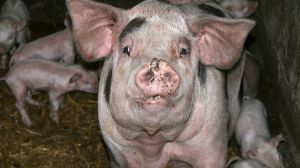