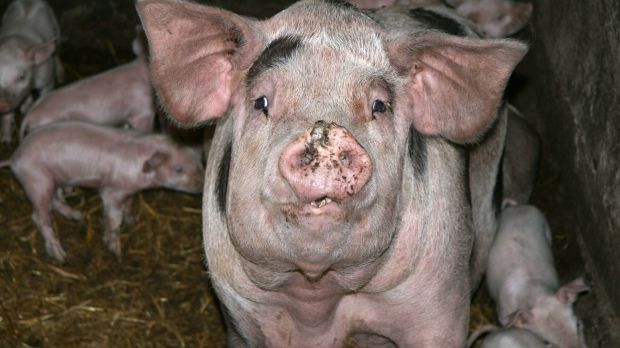 
The responsible authorities in Poland are currently hardly able to catch their breath when it comes to African swine fever (ASF). The Supreme Veterinary Authority recently confirmed seven new outbreaks of the highly contagious disease in agricultural livestock holdings. The outbreaks mainly affected smaller farms in the Carpathian Foothills, Lesser Poland, Warmia-Masuria and Lower Silesia voivodeships with a few to a maximum of 265 animals in their herds.

According to the authorities, 82 cases of ASF have been registered in pig farms since the beginning of the year. In the context of the epidemic-legal regulations altogether nearly 35,000 domestic pigs would have had to be culled. However, this does not include the healthy animals that were killed regionally within a radius of one kilometer around an outbreak of the disease as a preventive measure.

In the case of African swine fever among wild boars, too, there are still no signs of relief in Poland. According to media reports, numerous new cases of dead or infected animals have been reported in recent weeks. Experts were particularly concerned about several cases in regions that had been freed from disease restrictions in recent months, after the disease had not occurred there for some time.

Among other things, the authorities are relying on intensive hunting of wild boar to contain ASF. According to surveys by the Polish Hunting Association, about 50,500 wild boar were shot nationwide between April and July 2021. This exceeds the number hunted in the same period of the previous year by around 1,600 animals.