From Editor fleischwirtschaft.com
Tuesday, May 18, 2021 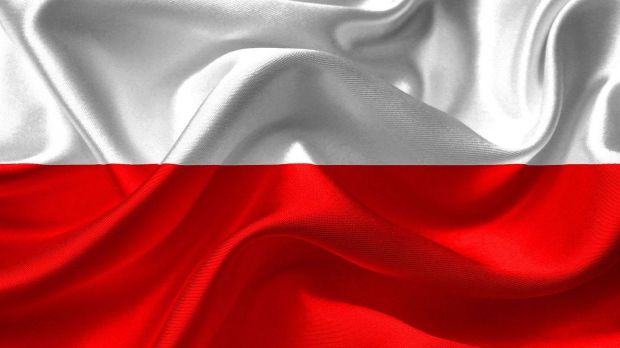 In Poland, African swine fever seems to be subsiding at the moment.

POLAND, Warsaw. Many cases of African swine fever (ASF) were again found in wild boar in Poland at the beginning of May; however, there are signs that the highly contagious disease is subsiding for the time being.


The Supreme Veterinary Authority last week confirmed another 46 detection sites with a total of 61 wild boars dead from ASF. "Hot Spots" could not be identified lately. Rather, the disease occurred from Warmia-Masuria to the Carpathian foothills. The province of Lubusz in the immediate vicinity of the German-Polish border was again affected by several cases, so that there is still reason for high vigilance. 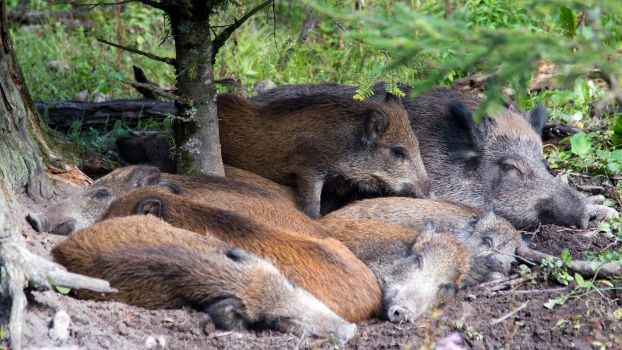 imago images / Oliver Willikonsky
Poland
ASF continues to spread
In Poland, the situation has further deteriorated this year - pig farmers are calling for more support to cope with the crisis. more ››

Compared to last year, however, there has been a marked decrease: while according to official counts by the authorities, a total of 1,271 cases of African swine fever have been recorded in wild boar and one in a pig farm since the beginning of the year, there were almost 2,400 cases of the disease in the same period last year. However, it is probably too early to sound the all-clear, as the ASF pressure had already shown clear seasonal fluctuations in previous years.