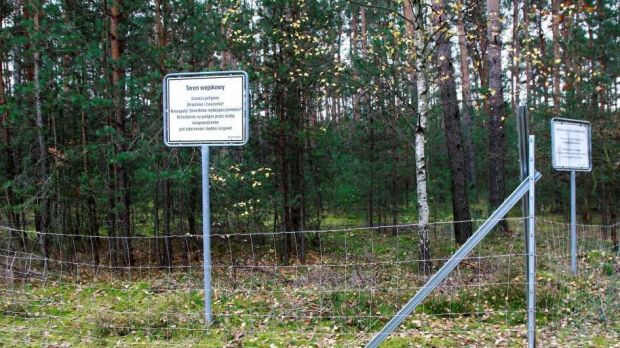 The EU Commission is ready to provide financial support for the construction of protective fences against the spread of ASF.

GERMANY, Bonn. In Germany, a total of 988 cases of African swine fever (ASF) have been officially detected in wild boar in eastern Germany to date, according to the Friedrich Loeffler Institute (FLI).


Compared to the previous week, 36 new infections were confirmed, all in Brandenburg. As the Federal Ministry of Agriculture announced last Thursday, the Brussels EU Commission is ready to financially support the construction of protective fences against the spread of ASF. According to the ministry, fence construction and financing are the responsibility of the federal states.

However, Federal Agriculture Minister Julia Klöckner had promised the states to lobby the EU Commission for financial assistance. The Berlin agricultural ministry has now reported that the effort was successful. The Commission had signaled that it would grant financial aid of 9 mill. € for Saxony and Brandenburg on the basis of the stated costs. The Federal Ministry of Agriculture will support the states in the further application process.

Meanwhile, the Brandenburg Ministry of Agriculture said that farms affected by the animal disease can also receive financial aid for certain additional costs. For example, pig farmers would have to take additional veterinary measures ordered to contain the animal disease when moving their healthy animals to and from the restriction area. In addition, the transport routes to slaughter would be extended because several slaughterhouses in Brandenburg and the surrounding area would not accept animals from the restriction zones.

Farms growing crops in the core areas and white zones were also encouraged to plant low-growing crops rather than corn in the spring tillage to allow for effective wild boar hunting. Again, this may result in higher costs for longer marketing routes. According to the ministry, such additional costs can be compensated up to a maximum of 20,000 € per farm. The application documents for the reimbursement of costs are to be made available shortly on the website of the Potsdam agricultural department.