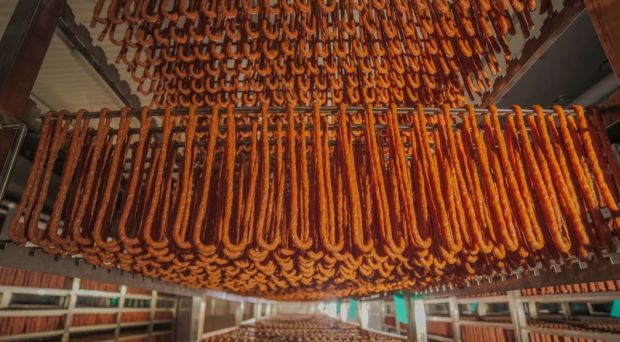 POLAND, Pszczyna. Polish meat processor ZM Henryk Kania has announced it is seeking funds of between €5.9 mill. and €11.8 mill. with the aim of relaunchig production activities during its restructuring process.


The company has begun to look for additional funding of its operational capital in the form of a loan or other agreed form, ZM Henryk Kania said in a filing to the Warsaw Stock Exchange (WSE).

The meat business plans to reduce its product portfolio and production volume, aiming to boost its cost efficiency. Initial requests for offers (teasers) have been submitted to a group of selected institutional investors, and they were prepared in line with the plan to acquire additional funds which foresees a significant decrease in the offered products, and an increase in the cost efficiency, developed by the company in cooperation with an independent advisor. In its statement, ZM Henryk Kania added it "expects that, in relation to the changes in the produced products and decreasing the production volume, it will be able to significantly decrease its deposits and improve the cost efficiency."

Following the plan, the meat business aims to select an investor by the end of July. Should the company succeed in acquiring the funds, ZM Henryk Kania plans to reach the target production level within eight weeks from the day on which it will access the money, according to the WSE filing.

Portugal's Jeronimo Martins, owner of the Poland-based Biedronka discount store chain, had been ZM Henryk Kania's main retail partner in the Polish market. In addition to Biedronka, the meat processor also sold its products through a number of other retail chains including Auchan, Kaufland, Carrefour, Makro, Intermarche, Lidl, and Netto. Outside of the Polish market, the company exports a minor share of its output to various European Union member states.