World Trade: China is in need of pork
World Trade

China is in need of pork 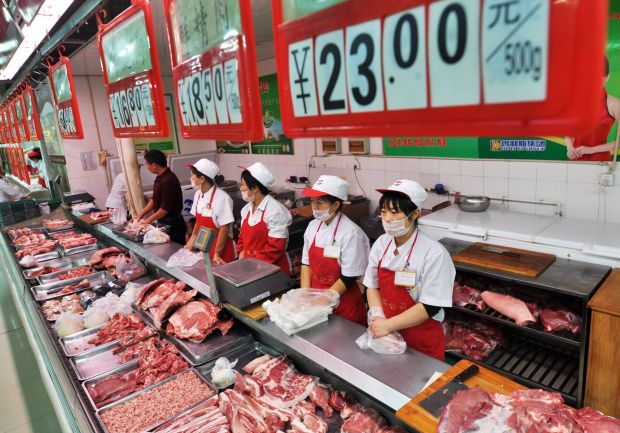 The USDA expects production in China, Vietnam and the Philippines to fall even more sharply than before in 2020. China will have the greatest weight.

CHINA; Beijing. The Corona crisis is putting a damper on the global meat trade. But pork is an exception. Accordingly, there is light and shadow for EU exports.

The US Department of Agriculture (USDA) has significantly lowered its global export forecasts for beef and chicken. In its April forecast, it assumes that consumer purchasing power and thus meat consumption will decline as a result of the corona pandemic. In addition, the widespread closure of restaurants and a decline in tourism will dampen demand. Finally, congested ports and a lack of containers are slowing down delivery possibilities, at least in the short term, according to the USDA. However, it expects a further increase in global trade in pork. The driver is Chinese demand.
More about this topic 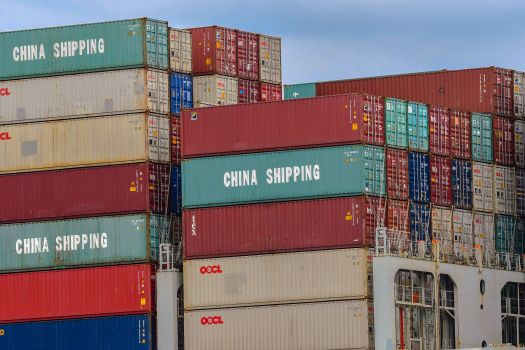 Imago Images / Winfried Rothermel
China
Strong rise in meat imports
The Corina crisis does not appear to have slowed down Chinese imports. Imports in January and February were significantly higher than in the previous year. more ››

China and neighbouring Asian countries are still fighting African swine fever (ASP). The USDA expects production in China, Vietnam and the Philippines to fall even more sharply than before in 2020. China will have the greatest weight. The People's Republic, which with a good 54 mill. t by 2018 accounted for almost half of global pigmeat production, is expected to produce only 34 mill. t in 2020. Accordingly, according to the current USDA forecast, Chinese import demand will rise to almost 3.9 mill. t of pork. Compared to the previous year, the growth is about 57%. The import volume is more than 2.5 times that of 2018.

Above all, exporters from the EU and the USA can benefit from the high Chinese demand. For the EU (EU-27 plus the United Kingdom), the USDA expects global exports to reach 3.9 mill. t in 2020. This would be 11% more than in the previous year. The USA could sell 3.4 mill. t of pork on the world market this year. That would be 12% more than in 2019.

The forecasts for global beef exports are less favourable. Here, the USDA is expecting a decline of 2% in 2020 compared to the previous year. EU exports could fall by 3% to 320,000 t of beef in this period. Global chicken meat exports are also suffering somewhat. The USDA estimates 1% less in 2020 compared to the previous year. The decline is expected to be greater in the EU at 6%. For the EU-27 plus the United Kingdom, the USDA estimates third country exports of just under 1.5 mill. t this year. However, the corona pandemic is not the only reason here. Because of the widespread avian flu in Poland, many third countries do not accept Polish chicken meat. The effects are also clearly reflected in the EU balance sheet, because Poland is the largest European exporter of chicken meat.
More about this topic 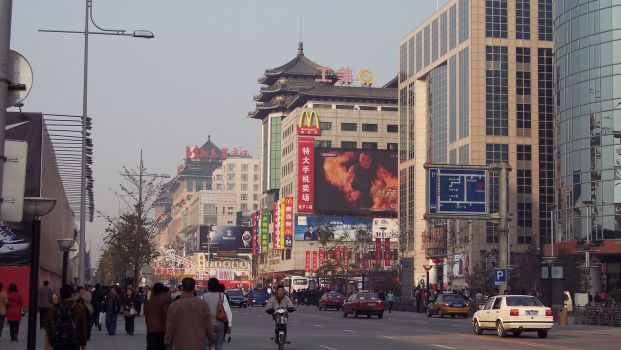 Natalie Klein
Meat production
China's pig herd is growing
87% of the slaughterhouses are back on line. However, the supply situation with domestic goods has not yet normalized. more ››