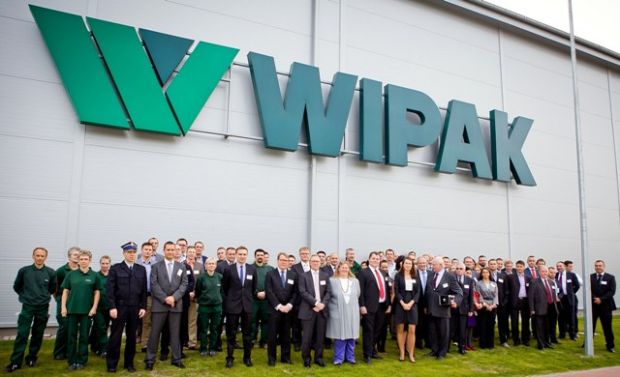 The Wipak Group is targeted for further growth in Eastern Europe. In Skarbimierz Osiedele, in Southern Poland about 25 miles south-east of  the city of Wroclaw, the producer has officially put into operation a new factory on 8th October 2013.

The cornerstone has been laid in December 2012. Now a factory has started to operate "which is technically state-of-the-art and which sets the industrial standards", said Mika Surakka, Wipak Polska's Managing Director.

Wipak's new factory in Skarbimierz covers the entire spectrum. The factory furthermore serves as an important platform for service and support.