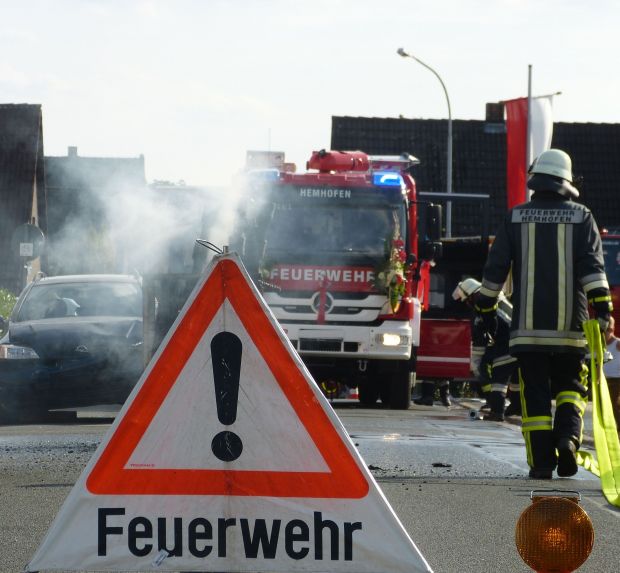 GERMANY, Lohne A devastating fire broke out in the plant of the poultry slaughterer Wiesenhof in Lohne on Easter Monday.


Roughly 500 members of the fire, police and ambulance services were called out. Local residents were instructed to keep their windows and doors closed. Black plumes of smoke darkened the sky.


By Tuesday morning the fire was under control but was still not out. First estimates put the damage at ten million euros.

A production hall and a delivery building were affected by the fire at the Lohne site. No live animals were harmed as the slaughterhouse was not in operation over the holidays. It is so far unclear what caused the fire and where exactly it broke out. The investigation is expected to take days or even weeks.

Only this month the labour inspectorate had approved an extension to the slaughterhouse in Lohne. This was reported by NDR. Wiesenhof currently slaughters around 370,000 chickens a day there; after the expansion this was expected to rise to 430,000.

Last year a poultry slaughterhouse in Bogen in Bavaria, also belonging to the PHW group, was almost completely destroyed by a devastating fire. Around 220,000 chickens had previously been slaughtered there daily. The plant is currently being rebuilt and production is scheduled to restart in the second quarter of 2016.