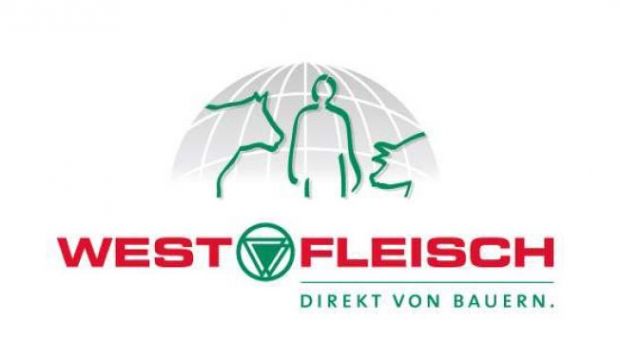 GERMANY, Münster The beef unit of the Gausepohl group, which had applied to open insolvency proceedings at the end of last year, is being sold to Münster-based Westfleisch eG.

An agreement to this effect has already been discussed in detail and signed with the provisional committee of creditors. The insolvency administrator announced that it had been agreed not to disclose the purchase price or details of the transaction. The Gausepohl group's beef unit recently reported sales of roughly €150 mill. The take-over has already been approved by the German Federal Cartel Office.

The contract was signed following intensive negotiations with various investors conducted as part of the investor process initiated by the provisional insolvency administrator. The offer submitted by Westfleisch eG proved successful in the bidding competition.
Source: Westfleisch