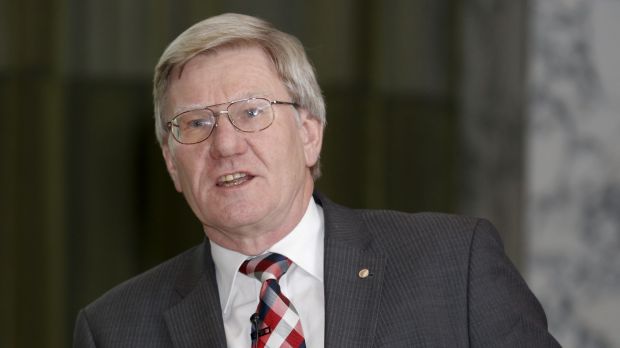 GERMANY, Bielefeld. A deal with Russia dating back seven years could bring the former CEO to court.


The Bielefeld public prosecutor's office has filed charges against former Westfleisch CEO Dr. Helfried Giesen and a former export manager of the cooperative. This is reported by the  German "Westfälische Nachrichten" newspaper. The two managers are accused of causing financial damage of € 12 mill. to the company. They did not enrich themselves personally.

The case brought to light by the public prosecutor's office goes back to 2014. From February 4, 2014, the previously attractive Russian market for pork had been closed. The import ban was imposed by the Rosselkhoznadzor veterinary authority following the outbreak of African swine fever (ASF) in Poland and Lithuania.

According to the prosecution, Westfleisch circumvented the embargo by brokering direct supply deals between South and North American suppliers and a Russian buyer. However, Westfleisch had paid the Americans' invoices and recovered the money from the Russian customer, the "Westfälische Nachrichten" reported, citing discussions with the prosecutor's office.

When the Moscow business partner went bankrupt, Westfleisch was left with more than € 16 mill. After deducting the payment of a credit default insurance, the shortfall amounted to just under € 12 mill., he said. "The spokesman for the board did not control the export manager," senior prosecutor Ralf Günther told WDR.

The Westfleisch describes the events from 2014 today on request of fleischwirtschaft.de as follows: In order to be able to maintain important long-term business relationships for the period after the end of this embargo, it was decided at the time "to supply long-standing partners in Russia only with merchandise from outside Europe." As usual, a large part of this business was secured with appropriate guarantees and credit insurance.

Contrary to the experience of previous years, the Russian market had completely collapsed in the course of 2014. "In the course of this, our business partners went bankrupt, and security funds could not be realized in full. However, in recent years we have been able to use various measures and legal steps to reduce the financial loss caused by the defaults by several million euros," the statement said. According to Westfleisch, some of the measures initiated are still ongoing. As the proceedings are ongoing and still pending, no further details can be given. This also applies to the views of the public prosecutor's office, it said.

It has not yet been determined whether the charges will be heard in court. The Münster Regional Court must decide whether and when a trial will take place.