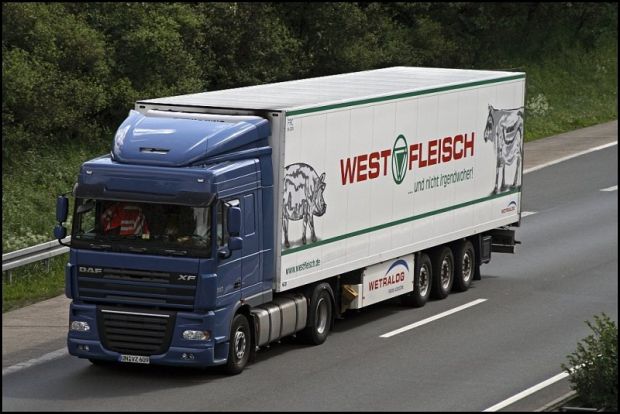 GERMANY, Münster. As the cooperative meat company reported, group sales were 2.2% up on the 2015 figure, rising to €2.47 bn. in 2016, according to preliminary figures.


Net income for the year was even stronger: in the 2015 calendar year the company still had to cope with a loss of €4.1 mill., whereas it generated an expected profit of €12.7 mill. again in 2016. The cooperative intends to publish the final business data for 2016 in its annual report in June.

According to Westfleisch, the positive development in sales and income is due to its strong performance in the pork sector. For the first time in the company's history, it slaughtered more than 8 mill. pigs, representing a 2.6% increase on the previous year. Pork sales rose by a full 8.1% to 639,000 t in comparison to 2015.

The commercial production of pork and beef stagnated for all slaughter companies in 2016 in Germany, allowing Westfleisch to increase its market share. This was especially remarkable in the pork segment, as the fire at the Paderborn site at the beginning of April 2016 destroyed 20% of production capacity.

The contract partners and cooperative members will also profit from the business success of Westfleisch. According to the company, they can expect a dividend of 2.5% on business assets as well as a special bonus linked to meat type. The total distributions will amount to approximately €2.2 mill. No dividends or special bonuses were distributed in the loss year of 2015.

Westfleisch also announced significant investment in the current fiscal year in order to begin expansion of the pig slaughtering capacity at its Coesfeld and Oer‐Erkenschwick sites.