A cooperative on the move 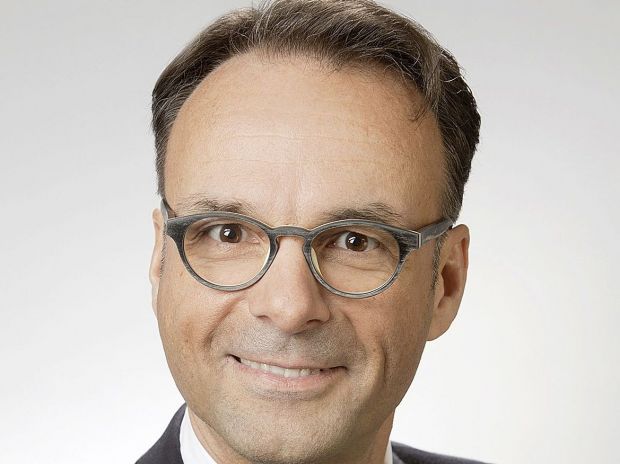 GERMANY, Frankfurt Westfleisch set the course for the future by changing its corporate form to that of a European cooperative society (SCE). Christian Leding introduces himself at the German Meat Congress.

Westfleisch set the course for the future by changing its corporate form this year to that of a European cooperative society (SCE). Advantages in exports, also for its shareholders (the farmers), improvements in capitalisation and the bank rating - these are what the Münster-based organisation hopes to achieve by this move.

Christian Leding provided further insights into the challenges facing the cooperative to the participants of the German Meat Congress held at Frankfurt airport. Leding takes over as the Spokesman of the Executive Board of Westfleisch from Dr. Helfried Giesen, who will be retiring as of January 1.

The designated head of Westfleisch reported on the joint venture with Danish Crown, WestCrown, which will be launched on 1 January; early in December the Cartel Office gave the green light for the joint enterprise. The new spokesman strongly countered speculation by moderator Renate Kühlcke (FleischWirtschaft) about the two cooperative slaughter companies moving even closer together. It simply made sense to bring together the businesses for sow cutting, stressed Leding: "But in the long run each will remain independent."

In addition to animal welfare, human well-being is high on the Münster-based company's list of priorities. Westfleisch began paying a minimum wage of EUR 7.60 back in 2007. "This has eaten into profits," admitted the board member, but he remains convinced of the value of this investment. He also explained that the cooperative prefers insourcing to outsourcing when it comes to jobs.

By taking over Gausepohl Qualitätsfleisch, Westfleisch has significantly strengthened its beef business, an aspect which Leding also touched upon in Frankfurt. The group now slaughters and cuts cattle at three plants: Bakum, Paderborn and Lübbecke. The company is currently investing EUR 15 million in a new cutting facility in Lübbecke. The sudden popularity of burgers has given the beef business a whole new dynamic: "It was practically a tsunami," said Leding.

In his eyes the "Initiative Tierwohl" animal welfare initative has developed from a trend into a genuine concern. It represents a unique and successful commitment. All the stakeholders are united in their view that something has to happen and that more money must be invested. It is not good enough to leave farmer involvement and therefore animal welfare to chance. Many farmers had already begun to improve the conditions on their farms. Leding sees the fact that the efforts are now stalling as a problem. "It must not be allowed to slip away," he warned. A message which we should maybe be featuring more prominently in the consumer communication is "Things which cost nothing are worth nothing". "Perhaps consumers are actually willing to spend more," is Leding's secret hope.

A further challenge remains the decision not to castrate pigs. Westfleisch is currently slaughtering about 25,000 boars per week. The company uses an 'electronic nose' to detect any possible boar taint. The company's management has high hopes for the AutoSPEG project. The BMEL-funded project is already revealing a high correlation between the analytical values and the results of the technical nose. Leding announced that the first valid data should be available by the end of next year.