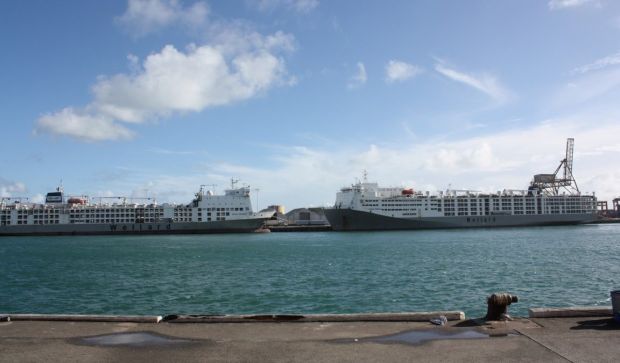 AUSTRALIA, Fremantle. Wellard Ltd has reported a significantly improved financial performance for the 2017/18 financial year as it continues towards a return to positive reported earnings.

Wellard Executive Chairman John Klepec said the trend was better, but reporting a loss was unacceptable: “The Board, staff and management are committed to returning Wellard to profitability. We are heading in the right direction, but there is still more work to be done.”

Vessel utilisation, which is an important contributor to the Company’s financial performance, was below budget. This was due to the default of a long-term charter of three long-haul voyages on the MV Ocean Shearer in the third quarter and overall sustained difficult market trading conditions.

Total revenue booked by the Company was $291.1 mill., a 41.5% reduction on the $497.9 mill. revenue recorded in FY2017. This was largely driven by the increase in chartering activity, which in turn reduced the number of cattle and sheep bought and sold by the Company, and therefore the revenue it records.

Wellard’s operating cashflows before interest improved from an outflow of $10.7 million in FY2017 to operating cash inflows of $7.7 mill. in FY2018.

Consistent with its refocused strategy, Wellard has already contracted a significant percentage of its fleet out to third party charterers, which provides the company with greater earnings visibility and security.