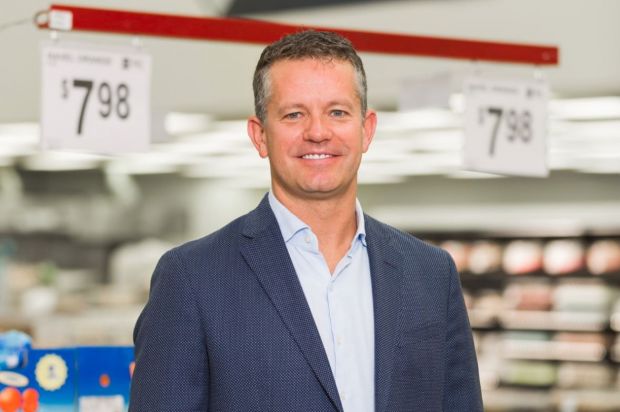 John Furner is the new president and CEO of Walmart US.

USA, Bentonville, Ark. John Furner has been named president and CEO of Walmart US, effective 1. November.


He will succeed Greg Foran, who held the role for five years. Foran plans to stay with Walmart through 31. January, 2020, to ensure a smooth transition.

In his new role, Furner will partner with Walmart US e-commerce CEO Marc Lore to deliver a seamless omnichannel experience for Walmart’s US customers, the company said.

Furner joined Walmart as an hourly associate in 1993, working part time in the garden center of a Walmart supercenter. He advanced through various leadership roles, later becoming a store manager, district manager and buyer. During his 26 years with Walmart, he has held leadership roles in operations, merchandising and sourcing in Walmart US, Sam’s Club and Walmart International.

Greg Foran is leaving Walmart to become CEO of Air New Zealand Ltd. He has been CEO of Walmart US since August 2014, and he first joined Walmart in October 2011.