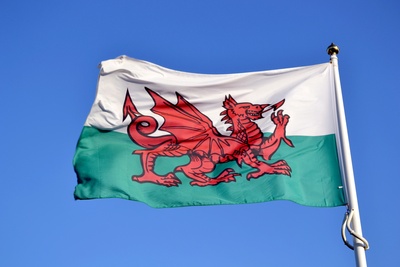 The meat industry in Wales should also increase its share of Welsh Agricultural Output by at least 5% to £624 mill. over the same period.

Together these increases will boost the turnover of the entire Welsh food and farming industry – one of the largest contributors to the Welsh economy - by at least 14% to £6.5 bn. in five years’ time.

These are the headline figures contained in an ambitious new strategic action plan for the Welsh red meat industry produced by Hybu Cig Cymru – Meat Promotion Wales following in-depth discussions with representatives of the entire supply chain as well as the Welsh Government.

“It’s now time for everyone in the industry to have their say about the future direction of the Welsh red meat sector,” said HCC Chief Executive Gwyn Howells. “I would urge everyone who cares about its future to take part in the consultation process.”

The plan aims to build on the success of a previous six year strategy.

The value of sheepmeat exports has grown from £109 mill. in 2009 to almost £155 mill. in 2013. Welsh Beef exports have more than doubled over the same period, up from £31 mill. to more than £69 mill. thanks to the opening up of new overseas markets and the growing premium reputation of the brands.

Meanwhile Welsh red meat has increased its share of the British retail market by £64 mill. over a 10 year period.

Improvements in on-farm productivity has been encouraged, leading to better quality red meat products which have helped to underpin supply and added value to the Welsh Lamb and Welsh Beef brands.

The priorities in the new strategic action plan are twofold:

“These targets can only be met if the entire supply chain – including farmers, processors and retailers – work in harmony to build on our previous success to ensure a long term and viable future for everyone,” said Howells.
Source: Hybu Cig Cymru