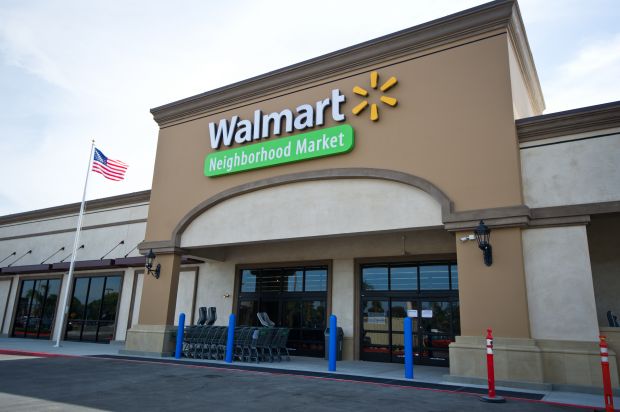 Part one of the new plan focuses on breeding stock, Frank Yiannis, vice-president of food safety, said. Point two focuses on bio-control measures at the growing level. At the processing level, Wal-Mart is asking its suppliers to validate food safety interventions they have in place and that primary processing for the whole bird achieves, at a minimum, cumulative 4-log (99.99%) reduction of Salmonella on the whole carcass. Point four of the retailer's plan focuses on such chicken parts as breasts, wings, drums and thighs.

Wal-Mart's improved food safety effort began this past February, during a meeting that involved domestic and international industry representatives as well as officials from the U.S.D.A. and the C.D.C.
Source: Wal-Mart