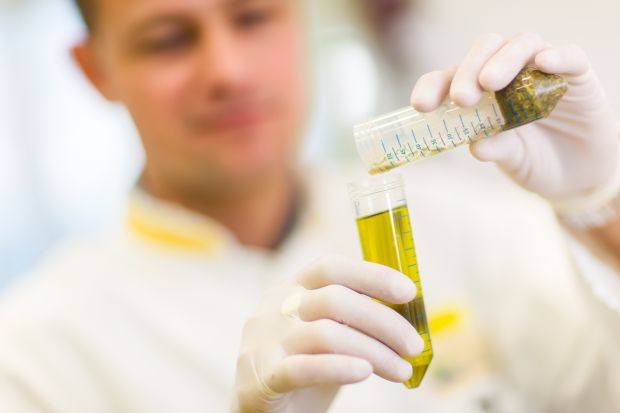 Minister Carola Schouten of the Ministry of Agriculture, Nature and Food Quality congratulated the staff of WFSR via a video message during the official opening on 3 June. She emphasised the importance of food and feed safety. In her message she underlined the importance of the new institute: citizens and government have to be able to rely on laboratory research of the highest standard.

Wageningen Food Safety Research is an important resource during incidents and crises that affect the NVWA, the Ministry of Agriculture, Nature and Food Quality and the Ministry of Health, Welfare and Sport, and also plays a role during environmental, poisoning and food contamination incidents. WFSR will also function as an international and European reference laboratory.

Owing to this joining of forces, the new institute will be able to further enhance its reputation as a world-class research centre.

RIKILT (230 employees) and the Laboratory for Food and Feed Safety (130 employees) are located in the same building on Wageningen Campus and have been working closely together for some time already.

The merger was established following a lengthy process. In June 2018, minister Carola Schouten of Agriculture, Nature and Food Quality and minister Bruno Bruins of Health, Welfare and Sport confirmed this political decision in a letter to parliament.