India is still in fears 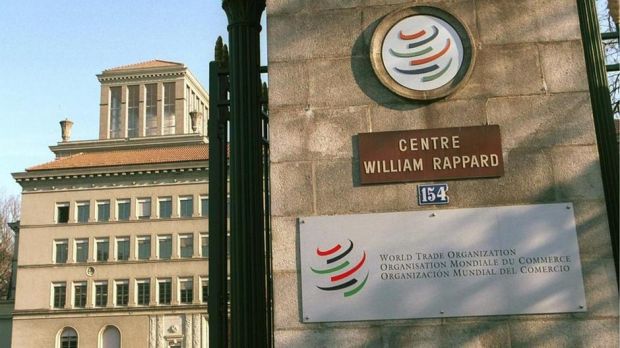 The World Trade Organization is headquartered at Geneva, Switzerland.

SWITZERLAND, Geneva. The impasse over imports of poultry from the United States to India continues despite expectations that trade talks between officials of both countries would end it. In a meeting at the headquarters in Geneva on Monday, 5 September 2016, both countries stuck with their recent positions on the dispute.

The US initiated a case against India at the World Trade Organization (WTO) in March 2012 after India restricted imports of American poultry meat and eggs to prevent entry of avian influenza, which the US termed as discriminatory and in violation of set guidelines.

While India claimed to have fully complied with the previous ruling by Dispute Settlement Body (DSB) at the WTO, which observed that the ban on US poultry import was in violation of global trade rules, the US alleged that the compliances claimed by India are insufficient. India had issued a Notification on 8 July 2016, with provisions for import of poultry and poultry products from America in line with the World Organization for Animal Health and also as per the Sanitary and Phytosanitary Agreement under WTO.

But the US expressed its disagreement, alleging that the revised measure would impose the same import prohibition as before when avian influenza outbreaks strike. Refuting all charges, India strongly objected to the US demand of $450 mill. per annum in compensation payments for the lost imports. Though both the parties were heard at the recent talks, no final decision could be derived. So, standoff over the issue continued.

The Indian poultry industry, however, fears that the US could potentially take away 40% of the market of domestic breeders if the import of American chicken is allowed.
Source: World Trade Organization