The meat world meets in Uruguay 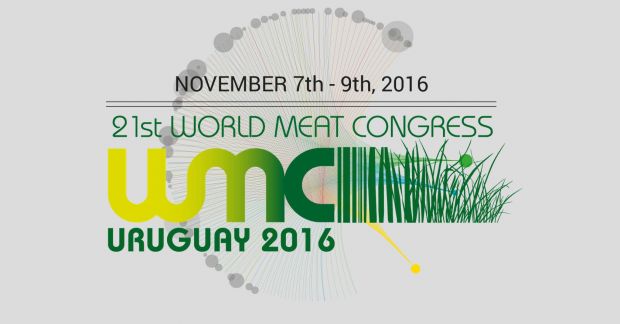 
The event is organized by the International Meat Secretariat (IMS) and the National Meat Institute of Uruguay (INAC) and has the support of the Uruguayan Government through its Ministries of Economy, Public Health, Livestock, Industry, Foreign Affairs and Tourism.

The Congress will address the main issues currently affecting the meat sector under a new format which will enable to identify the different perspectives: Global Trends, Trade and Politics, Animal Care and Health, Consumer Trust, Sustainability, Human Health and Nutrition and Governance of the meat chain. The greatest challenge of the new global agenda is to organize the “many voices” to achieve “one melody”, so as to face the challenges of the global meat sector.

Global trends: The agents of the meat chain look forward to economic and production forecasts to be aware of opportunities and threats. This kind of exercises can focus on the short, medium or long term. Some times it has to be questioned the link between prospective exercises and decisions for different time periods. Economic and production forecasts provide with relevant inputs for the short term, maybe because things are most likely to happen, or maybe because meat prices are partly speculative. However, there is a need to discuss about the usefulness of forecasts to long term decisions in order to invest in technology and structure. 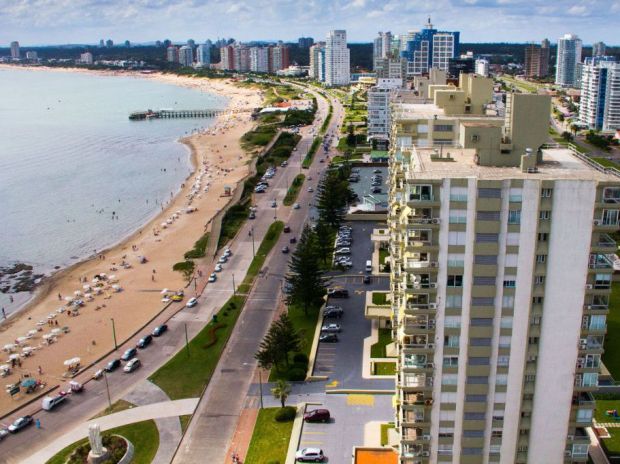 WMC
The World Meat Congress (WMC) takes part from 7th to 9th November in Punta del Este (Uruguay).
Trade and policies: In a world where the population growth is pushing the demand for food, countries must figure out how to feed their inhabitants. Food policies can range from the development of local production to the liberalization of trade either globally or through economic bloc agreements. Meat production has an important role in people’s diet as a source of animal protein. However, the ability to reach instant response and the production systems differ greatly from one species to another. These issues, along with what seems to be a new world trade agenda (from multilateral negotiations to bilateral and bloc negotiations), must be analyzed to conclude the impact of economic dynamism and current policies on the production and trade of meat.

Animal care and health: Consumers are increasingly concerned about animal care and health. Animal rights are not just the focus of attention, but rather the monitoring mechanisms of production systems to prevent the emergence of diseases with economic impact or that pose a threat to human health at regional and global scales. The protection of animals as well as animal and human health concerns are strong motivations for the development of private standards that bring down the concept of political or economic borders.