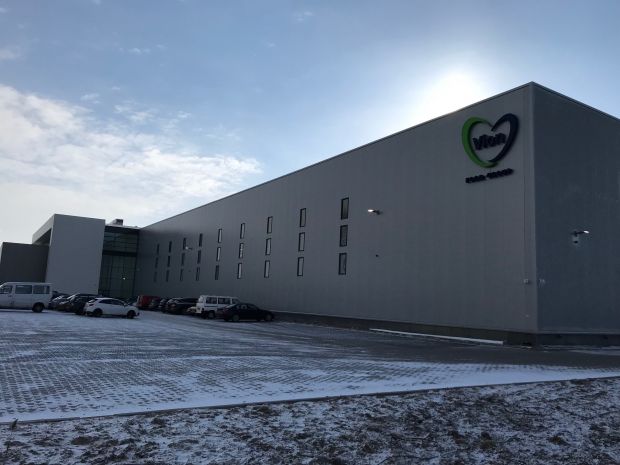 THE NETHERLANDS, Leeuwarden. Vion has started the operations in its new beef abattoir build in Leeuwarden, in the north of Netherlands.


The facility can operate 2,500 head of cattle/week and has 45 employees, announced the company in a press release.

The investment in the facility reached €20 mill. in order to comply with the most up to date animal welfare and environmental criteria. The EU certificated abattoir has an important function in Vion's corporate strategy for sustainable and regional meat production. Some 500 farmers are taking part in the 'Waddenrund' (Wadden cattle) programme.

The animals must be kept at pasture during at least six hours per day and for at least 120 days per year. Thanks to the proximity of the Vion abattoir, fast transport times can be ensured, as well as compliance with the highest animal welfare standards.

Besides that, the slaughterhouse is equipped for the slaughter of organic cattle. In this way, Vion will be able to serve the increasing demand for organically bred beef.

Bernd Stange, COO Beef, emphasised that Vion, by commissioning Leeuwarden, advances the production of sustainable meat concepts, such as free-range beef, Wadden beef and organic beef. "We strive for a further improvement of shorter food production chains for the market, and in doing so focus on the themes of transparency and food safety as well as the best quality. With Leeuwarden, we do not only reinforce our market position in the Dutch beef sector but also further expand our position as one of the leading beef producers in Europe." declared Stange.