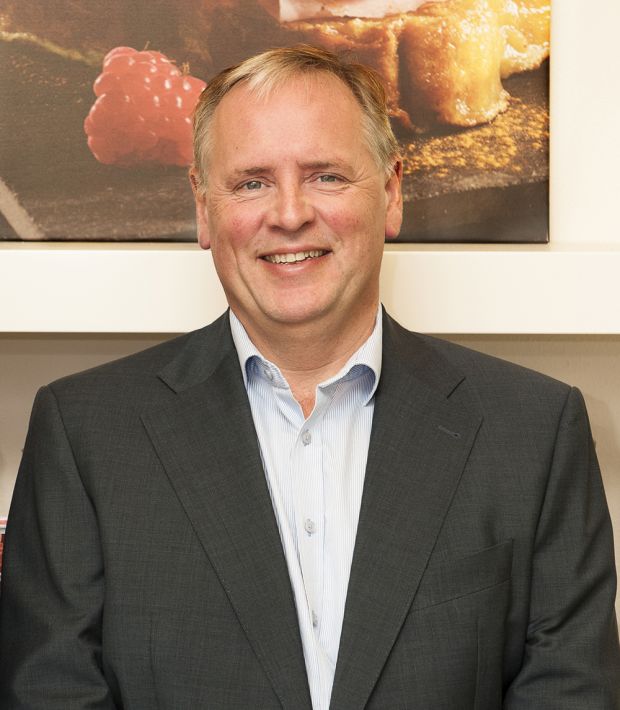 Ronald Lotgerink will be new CEO of Vion with effect from 1 September.

THE NETHERLANDS, Boxtel. Vion today has appointed Ronald Lotgerink (57) as its new CEO with effect from 1 September. Lotgerink is currently the CEO of Zwanenberg Food Group, a leading European producer and exporter of meat products, canned meat, snacks, soups and sauces.

Ronald Lotgerink started his career at KPMG. In 1989 he joined Zwanenberg Food Group as CFO. In 2007 he was appointed CEO. Since 2014 he is also a member of the supervisory board of Vion.


“Vion and the agricultural and food industry are well known to Ronald. He is well versed in the challenges of international meat markets and has extensive experience with branded products, private labels and the meat processing industry. He has strong relations with suppliers, clients and producers and we regard him as a perfect fit for the job” says Sipko Schat, chairman of the supervisory board of Vion.


Ronald Lotgerink: “For me Vion represents a company of systemic importance in the meat industry and has the right strategy to create a sustainable future in this industry and I wish to continue and strengthen that.”


Ronald Lotgerink takes over from Francis Kint who will leave Vion effective 1 June as announced earlier. With the appointment of the new CEO, the management board of Vion will consist of Ronald Lotgerink and Joost Sliepenbeek as CFO. The CEO appointment will end his membership of the supervisory board.