Pig procurement to be reorganized 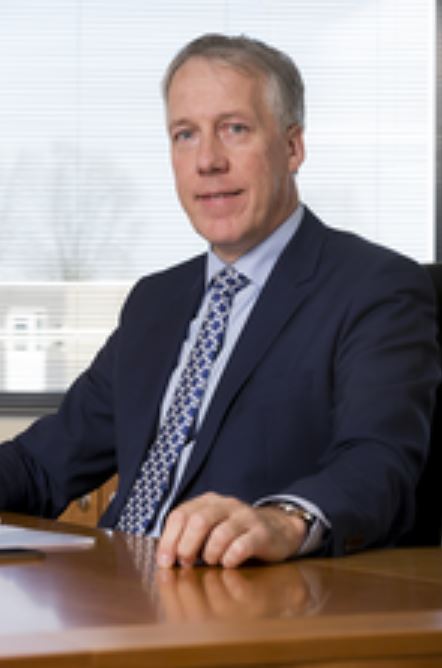 Frans Stortelder is Head of the Vion Pork Division.

THE NETHERLANDS, Boxtel. The Vion Food Group intends to align its global pork sales even more closely to its customers' wishes in the future and is therefore making changes to its purchase conditions for slaughter pigs as part of its new "Good Farming Balance" scheme.


As the company reports, there are attractive client countries in the world market which are seeking special meat grades. "Matching our production to the needs of the individual markets offers a new perspective for Vion, as well as for the Dutch pig fattening sector," explained the Head of the Vion Pork Division, Frans Stortelder.

However, a wider selection of slaughter pigs would be desirable if the company is to meet the specific demand in some segments of the international markets more effectively, he said. This is why Vion is introducing three new delivery modules, reported Stortelder.

The "Extended" module is being offered in addition to the "Basic" module; this yields a greater range of slaughter animals based on weight and fat thickness, thereby offering the opportunity to deliver various pigs from a pig farm at the same time. It is also introducing a "Robust" module aimed at animals with greater fat thickness. According to Vion, pig farmers can then decide on the variant that best suits their operational management.

At the same time, the slaughter company wants to introduce two new pricing systems. In addition to the current weekly listing, pig farmers in the future will be able to choose between the price index guarantee (PIG) and the long-term price (LZP). In the index guarantee system an average price is guaranteed based on a handful of representative international listings. The aim of the long term price is to offer pig fatteners greater long-term security for their operational management. Stortelder believes that the benefits of the new price system are that pig farmers will then have much greater choice. Furthermore, the suppliers – but also Vion itself – could then cover their risks better.