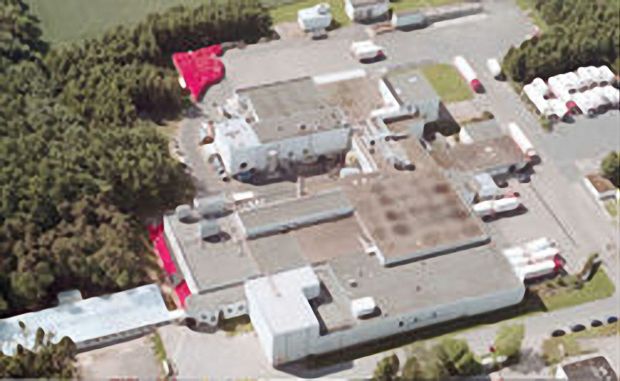 
Vion Zeven AG is the German subsidiary of the billion-euro, Dutch-based meat company Vion, and has ordered its pork abattoir in Zeven to close. The factory is “loss-making and [had] no possibility to operate profitably in the future”, Vion said.

Negotiations with 113 full-time employees, eight trainees and one retrained staff member will take place immediately. Several staff will be offered jobs at other factories, although Vion did not disclose how many.

Domestically, the market for pork has changed noticeably, with national consumption falling, forcing companies to change tack by targeting areas were pork demand is growing – namely Asia. Vion said it regrets the decision, but said it hoped to maintain and strengthen its presence in the strategic pork production hub of Lower Saxony, with plans to invest in its Emstek plant as it targets export growth.

Customers of Vion Zeven AG will be supplied by Vion’s German-based meat plans in Emstek and Perleberg. Livestock traders and farmers who supplied live animals to the Vion Zeven slaughterhouse may be able to supply their animals to Emstek and Perleberg, Vion said. In total, the German arm of Vion currently operates nine pork slaughterhouse, as well as two separate boning and processing factories.