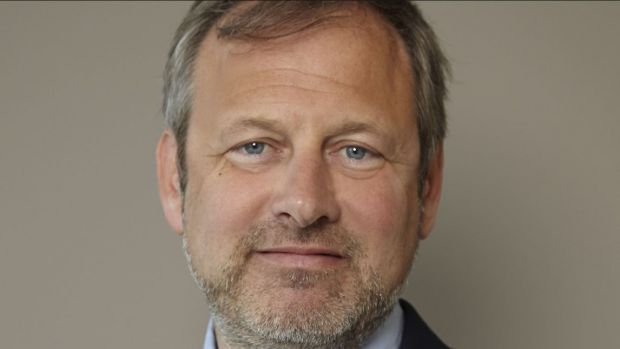 THE NETHERLANDS, Boxtel. Vion announced that Francis Kint will step down as CEO of Vion effective 1 June to become the CEO of a Belgian listed company.


Francis Kint joined Vion as CEO in 2015. Together with the other members of the executive committee, he led the transformation of the company through a modernisation plan, which included a €260 mill. investment programme. This resulted in improvements of the bottom line for three years in a row, and made the company ready for the future.

Francis Kint, CEO of Vion: “I am proud to have led Vion for three years. We have strengthened the organisation, significantly upgraded our production footprint and made valuable commercial inroads. We also engaged in a societal dialogue on the meat industry and took leadership on certain themes such as the needed transparency. The company is now in good shape and the three divisions are led by a team of very experienced managers. I have been offered the opportunity to lead a listed company in my home country and decided to take up this challenge.”

Sipko Schat, chairman of the supervisory board: “Francis Kint was instrumental in transforming Vion over the last three years with a clear focus not only on further optimising our footprint but also with selective acquisitions and greenfield operations. He also drove our sustainability agenda with a strong emphasis on transparency. While we regret Francis Kint’s departure and will certainly miss him, we respect his decision and wish him well for the future.”

Vion will announce the successor of Francis Kint in due time.