Vion: Francis Kint to be appointed CEO of Vio...
Vion

Francis Kint to be appointed CEO of Vion Food 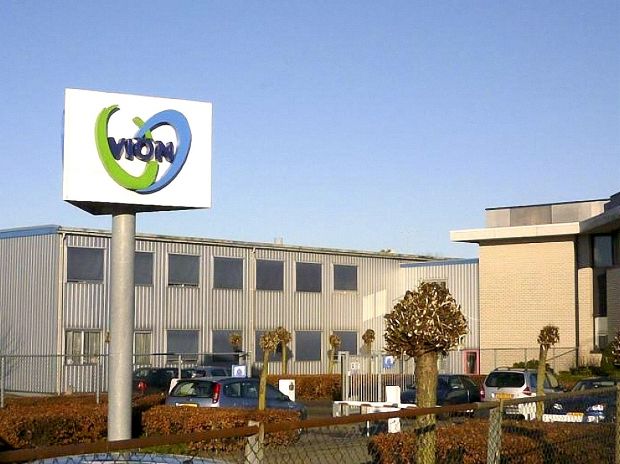 
Mr. Kint has been CEO of Univeg, a worldwide supplier of vegetable and fruit products since 2013. In this capacity he was jointly responsible for the merger with Greenyard Foods, which was completed in June.

After gaining his degree in civil engineering at the University of Ghent, and following the completion of his military service, Francis Kint started as consultant at Accenture, after which he worked for Sara Lee. His subsequent international career has consisted of various management roles at companies such as Chiquita (Vice President, North and Eastern Europe), Fiskars (President, Europe) and Univeg. During his career he has worked in a number of countries, including Belgium, France and Germany.

Earlier this year, Vion Food published improved results for 2014. Together with the operational improvements, adjustments to the footprint and the robust financial position provide a solid foundation for continued improvement of results. The current course and focus on optimising margins through valorisation and reduction in costs engenders confidence in the future. The working capital financing agreed in April 2015 and completed in June, gives the financial flexibility to deliver against agreed plans.

With the appointment of Francis Kint as CEO, the Board of Directors of Vion Food now consists of Mr. Kint and CFO Joost Sliepenbeek, who was appointed earlier this year.

At the same time, Henk van den Bogaart has been appointed as Director Human Resources at Vion Food, with effect from 1 October. He joins Vion from Wessanen, where, as Executive Vice President HR & Organisation for the past twelve years, he has developed into a versatile HR manager who has managed many change projects. He has extensive international HR experience, obtained at leading companies including Akzo, Gist-Brocades and Philips.

With these appointments the team which will lead Vion Food is complete. This gives Tom Heidman the opportunity to return to the Supervisory Board.