Change in the Supervisory Board 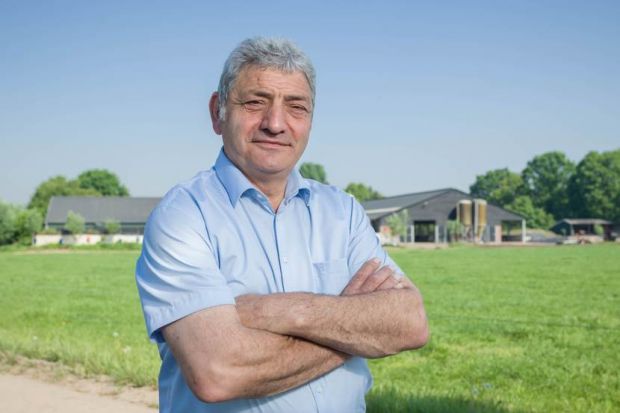 Hans Huijbers joins the management of the Adriaens cattle slaughterhouse in Belgium.

THE NETHERLANDS, Boxtel. After more than ten years, one member leaves the Supervisory Board and joins the management of the Belgian beef slaughterhouse Adriaens. 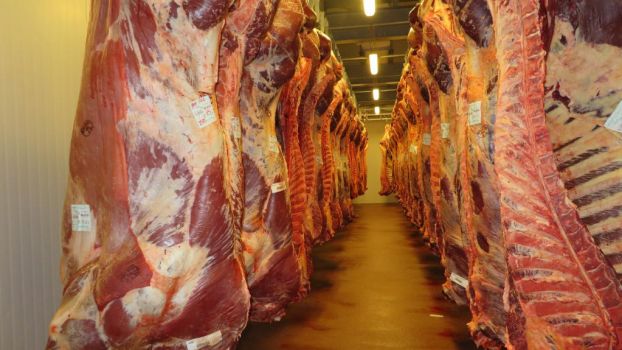 Adriaens
Vion
Acquisition of Adriaens completed
The integration of the new site into the Group is intended to better distribute beef activities for customers in Western Europe. more ››

Vion also announced that Huijbers will join the management team of cattle slaughterhouse Adriaens in Belgium, following the successful acquisition of the company. In this position, he will focus on liaising with cattle farmers and managing the integration within the Group.

Huijbers has been preparing the acquisition of Adriaens in recent months, the company adds. As of July 14, 2020, the Supervisory Board consists of: Theo Koekkoek (chairman), Rogier Jacobs (vice chairman), Marieke Bax, Ton van der Laan and Martine Snels. 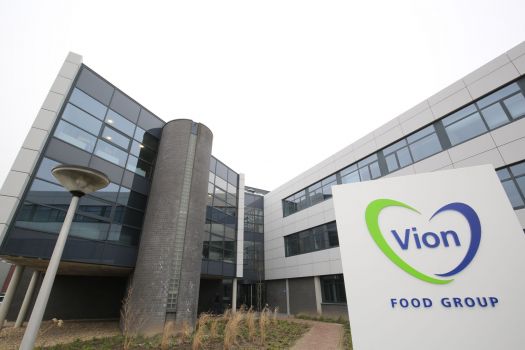