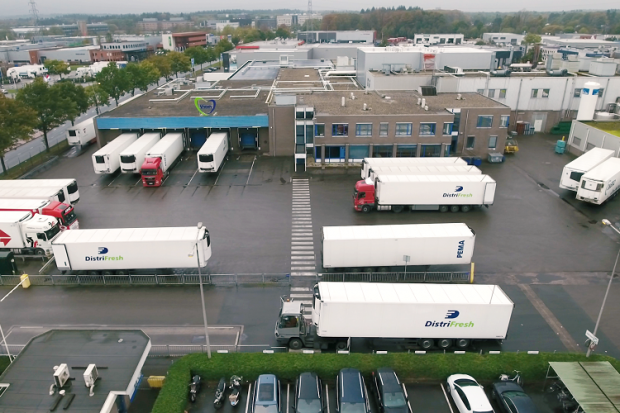 After Vion had implemented the hygiene measures required by the authorities, slaughter was allowed to resume in Apeldoorn.

THE NETHERLANDS, Apeldoorn. After the Vion slaughterhouse was closed by the Dutch authorities on Wednesday, production was allowed to restart yesterday.

In the Netherlands, another Vion slaughterhouse had to temporarily interrupt production. According to the Dutch newspaper 'Boerderij', slaughtering was resumed on Thursday morning. The authorities had ordered the closure after numerous minibuses with employees were discovered in which the prescribed minimum distances were not observed. The vehicles brought contract workers from Germany to the plant.

The authorities and Vion apparently interpreted the existing hygiene rules differently. While the Dutch-German meat company assumed that people living in one house could also be assigned to one household and transported together, the authorities insisted on a sufficient distance for transport. Today, Thursday, Vion used significantly more vehicles in order to comply with the hygiene rules laid down by the authorities.

Meanwhile, the German slaughterhouse group Tönnies announced via the social media channel "Twitter" that in addition to the official screening tests, Vion's own corona tests of its employees were carried out. In more than 11,000 tests, 43 had been positive. In two cases, the company said, the first sources of infection could be detected early. 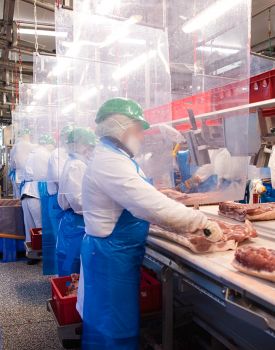